As the programme leader for MA Acting, I am delighted to welcome you to this season of staged and streamed productions.  These productions are brought to the stage and screen through the collaboration of MA Acting students and MA Stage and Production Management students, and they are a testament to the great fellowship and camaraderie between students in the GSA postgraduate student community.  It is a pleasure to teach and to work with these students, and I hope you enjoy these shows as much as we have enjoyed bringing them to you.

A Midsummer Night’s Dream is arguably one of Shakespeare’s most popular plays, as well as being the second production in this season to feature fairies.  In this anime-inspired production, young runaways, unrequited lovers, and a troupe of amateur actors unintentionally intrude upon a supernatural forest in the grip of a fairy civil war.  An exciting and talented cast of MA Actors breathe new life (and even a few new words!) into this much-loved comedy, made in collaboration with director Jaq Bessell (that’s me).

Comedy and crisis are close neighbours, and Titania’s words describing catastrophic floods caused by rivers which have ‘overborne their continents’ could have been written yesterday.  None of our world’s problems will be solved by quoting a long-dead playwright, but I feel lucky to have a job that persuades me every day that the great body of words we call “Shakespeare” belongs not to the dead and the past, but to all of us, in the here and now.

The Light Burns Blue, by Silva Semercian, was commissioned by Tonic Theatre in 2015, as part of Tonic’s ongoing mission to “support the theatre industry to achieve greater gender equality in its workforces and repertoires.”  We are excited to develop GSA’s relationship with Tonic Theatre, as we bring this production to you.  The show you can see is a result of a creative and truly collaborative process shared by director Phyllida Crowley-Smith and this talented and versatile cast of MA Actors.

The play reimagines the story behind the so-called Cottingley Fairies, and in particular the group of young girls whose imaginations brought these fairies to life.  Although the play is set in 1917, over a century ago, The Light Burns Blue tells the story of a small community’s need for hope, comfort, and something to believe in, at a time of global crisis.  As such, it can hardly fail to resonate with us today, albeit in ways we could not have expected.

That said, these productions are of their time, and as such they have been rehearsed and performed under Covid-safe conditions.  Wherever you are, when you watch these promising actors bring their hearts and souls to these great plays, I hope you will feel as though you are right here, with us.

From all of us here,

This recorded live production features the final year students of the MA Acting programme in collaboration with students on the MA Stage and Production Management programme. Please scroll down for headshots and Spotlight links. 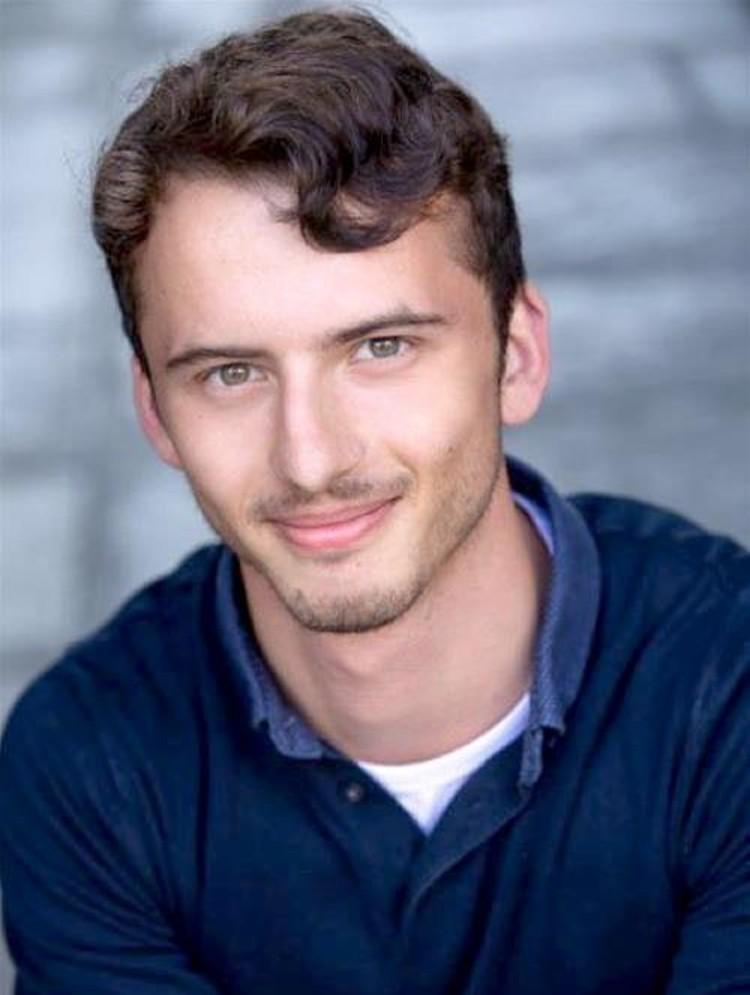 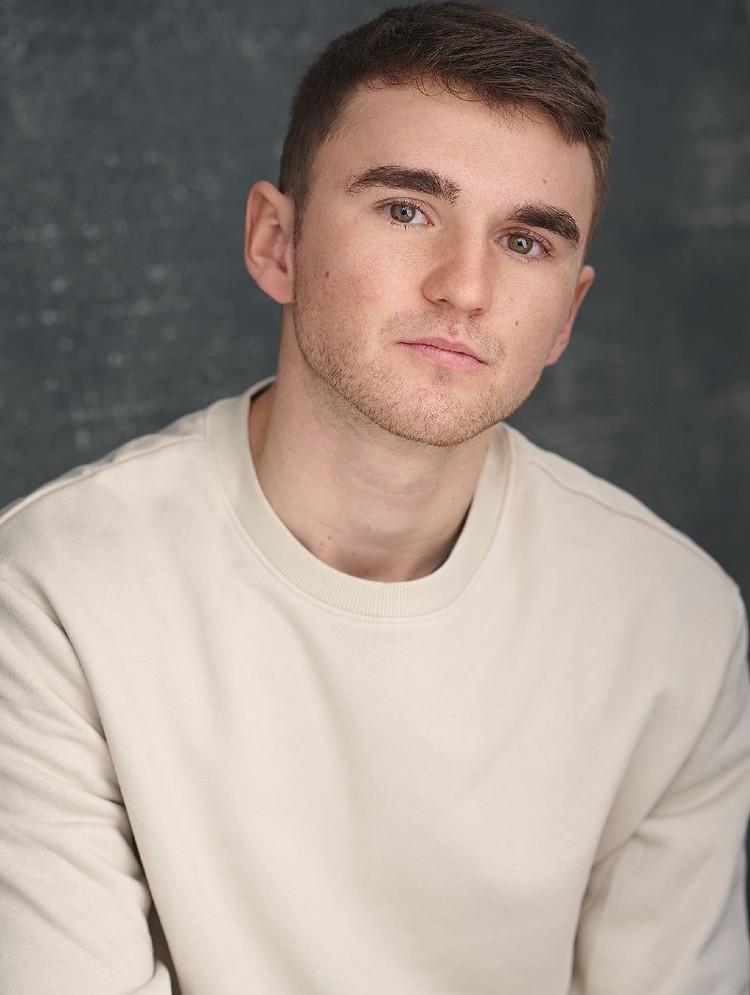 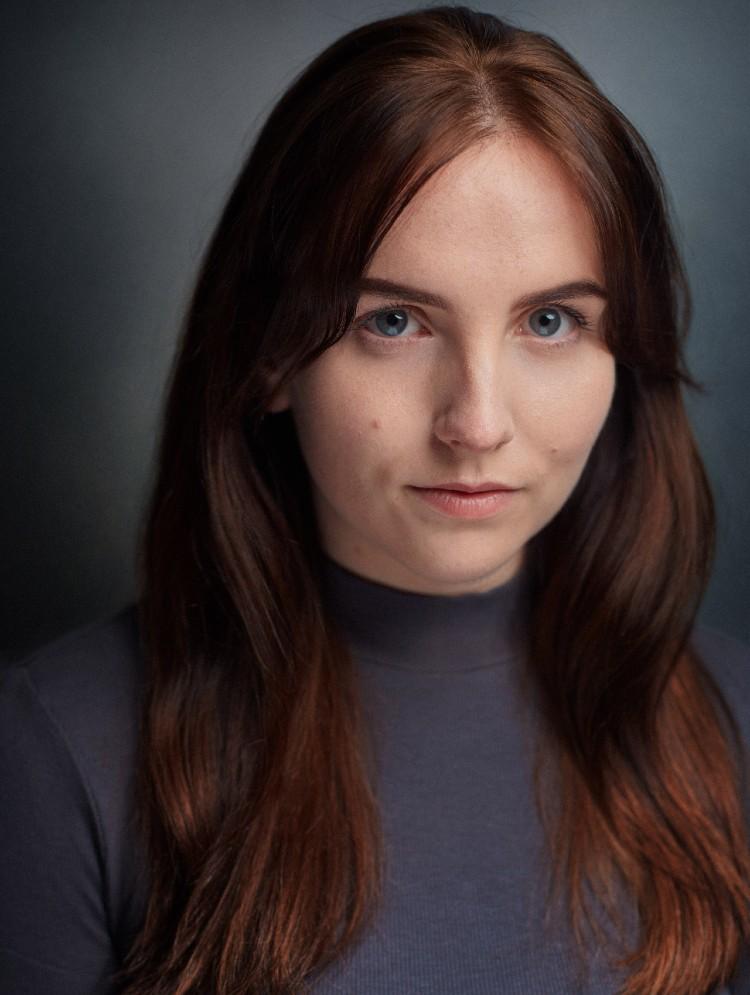 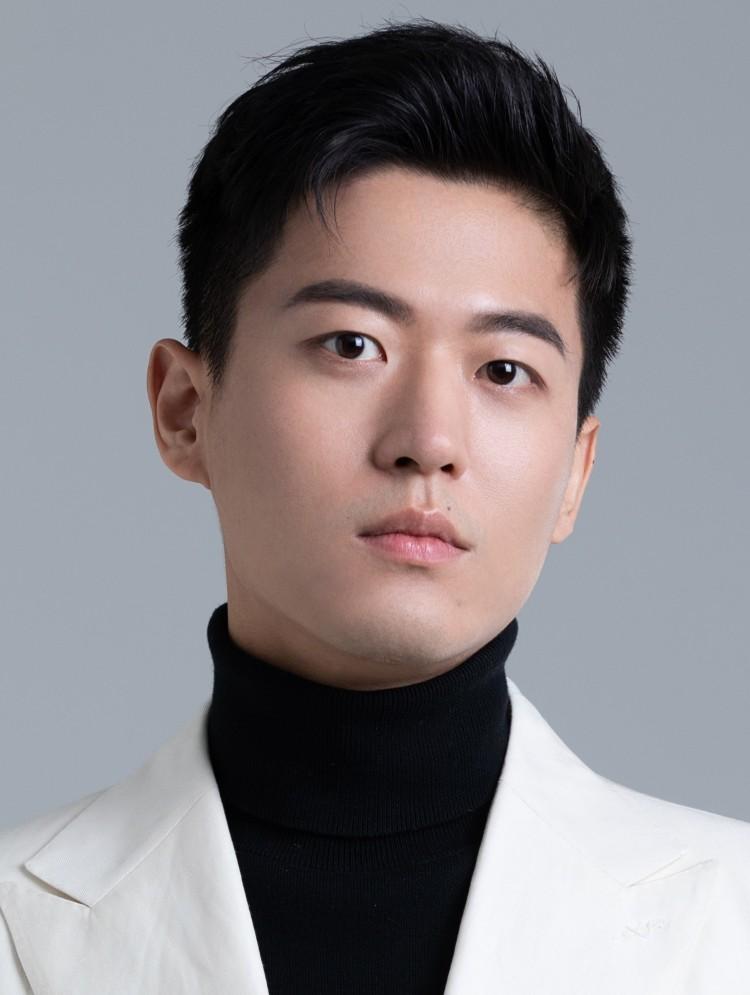 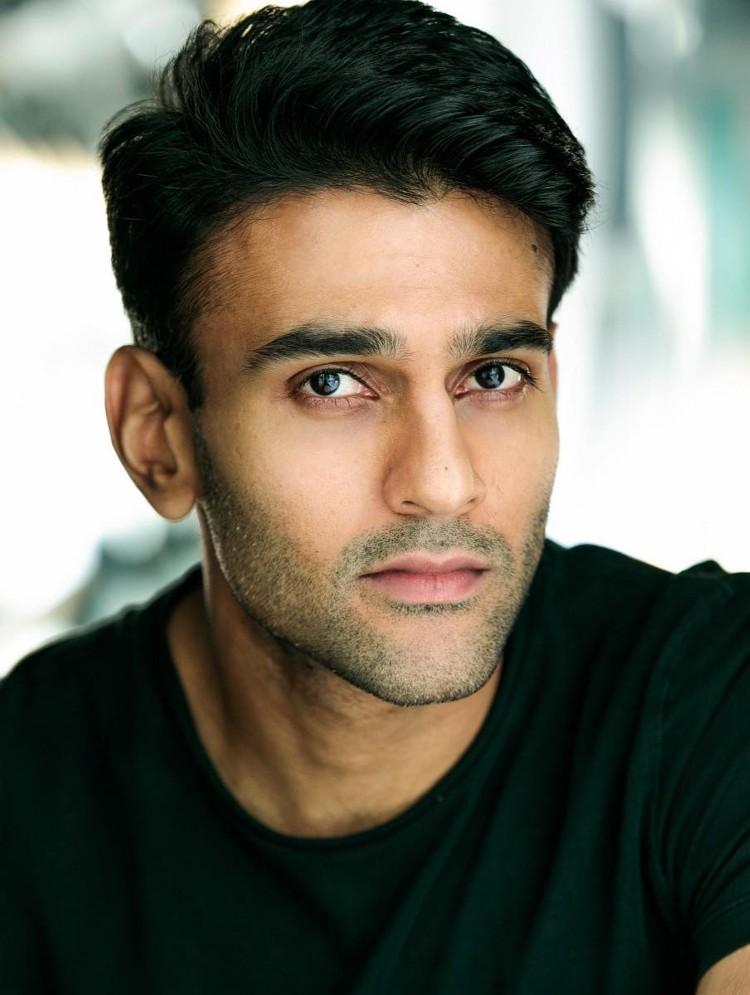 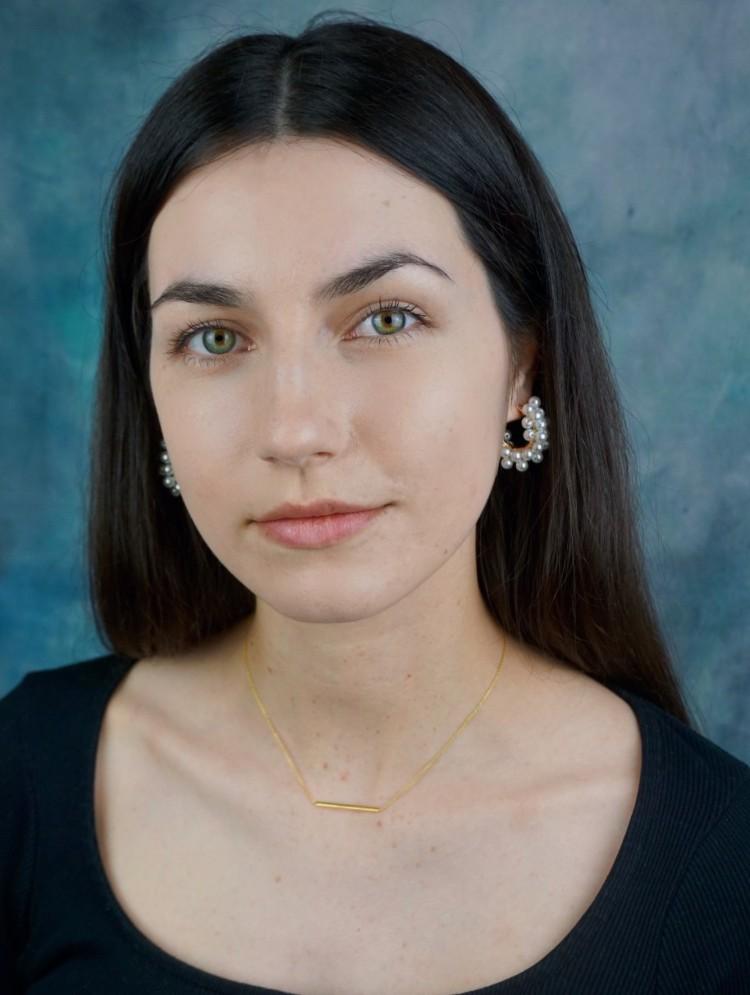 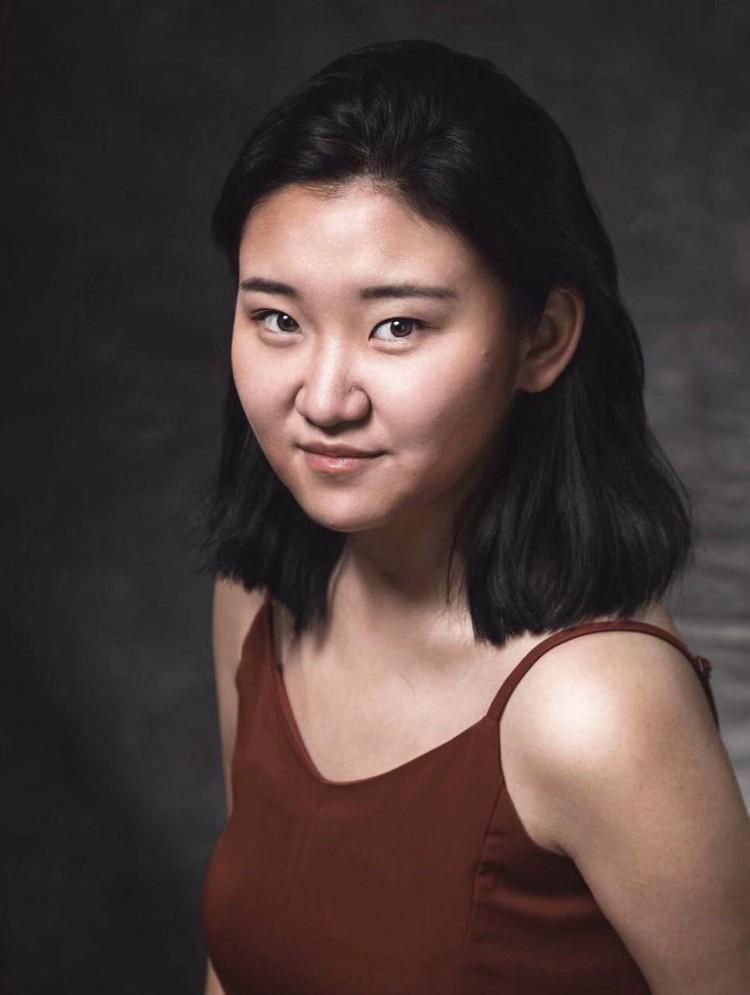 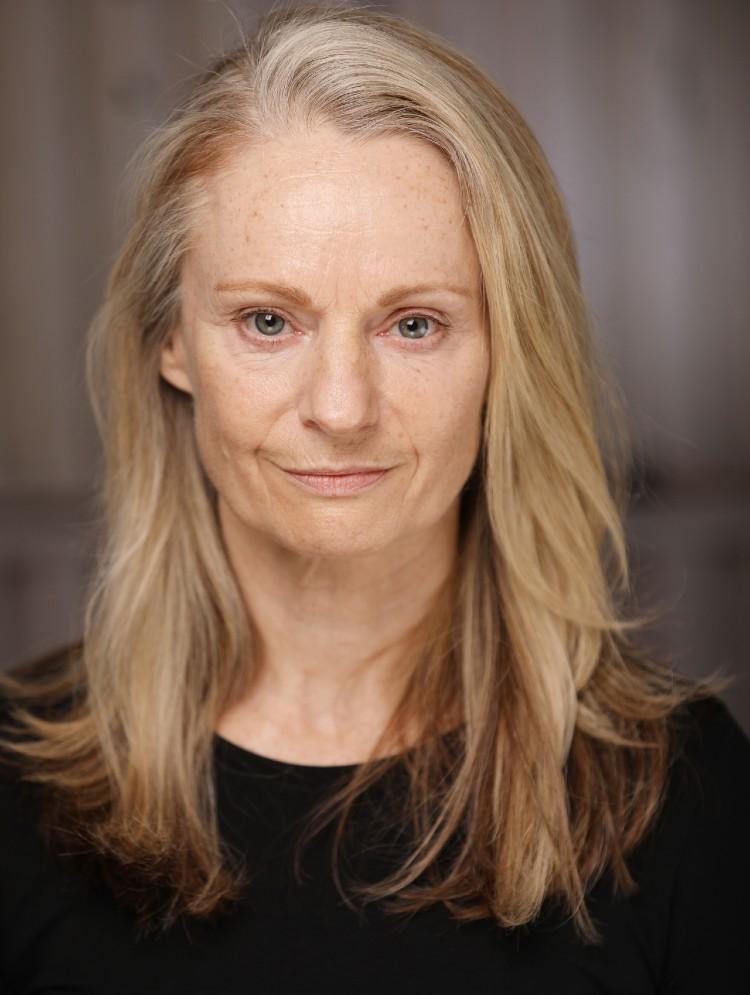 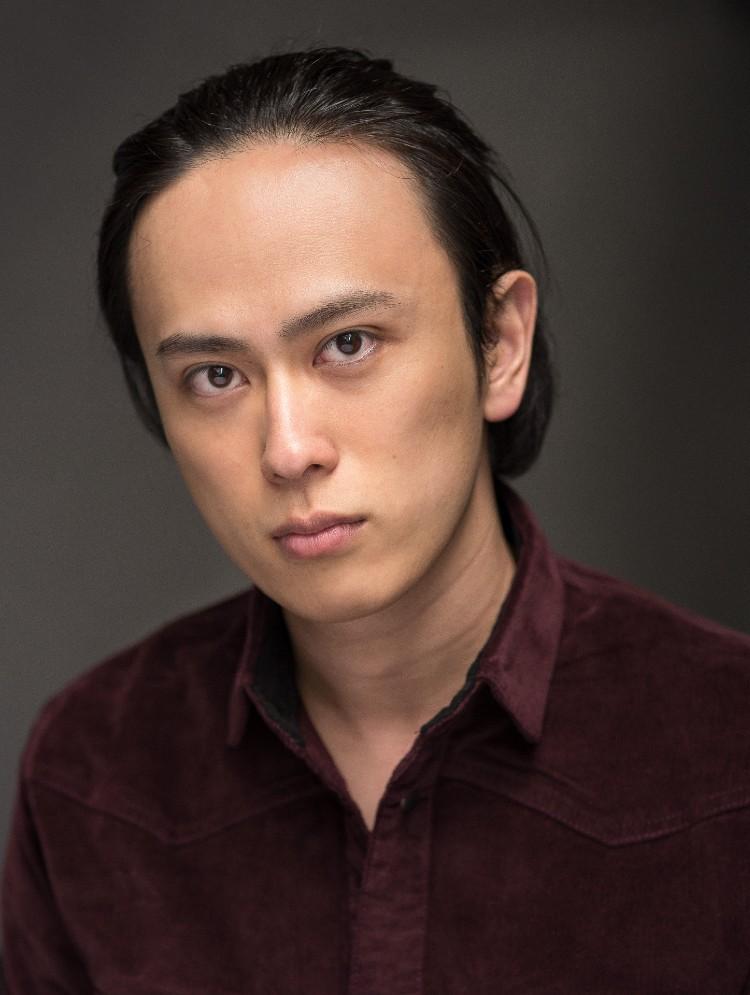 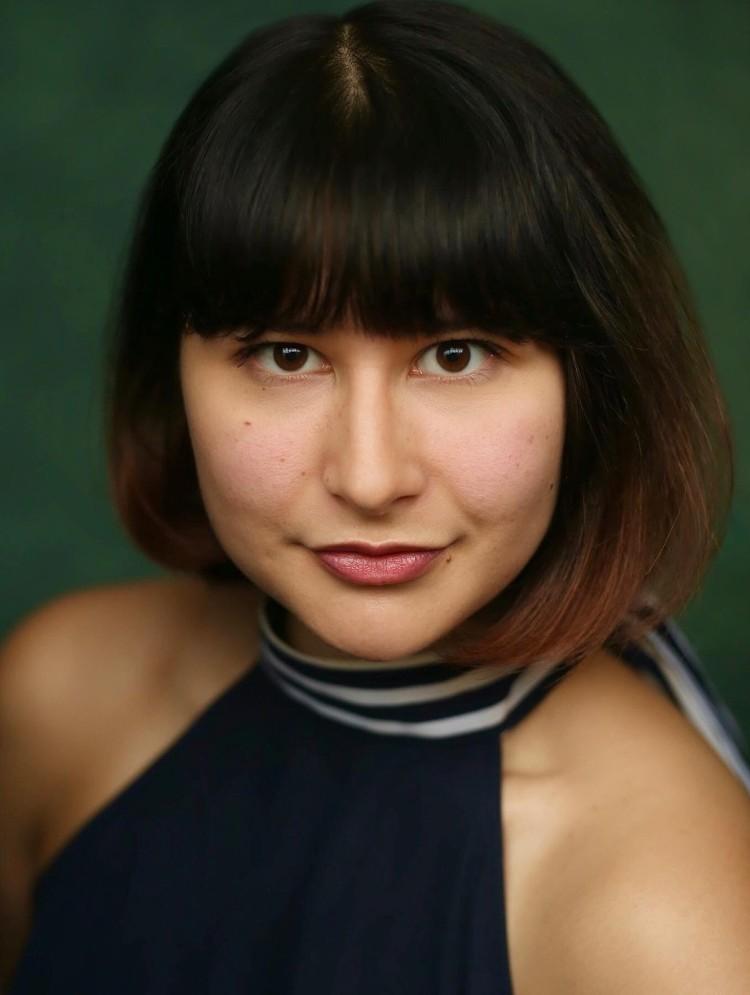 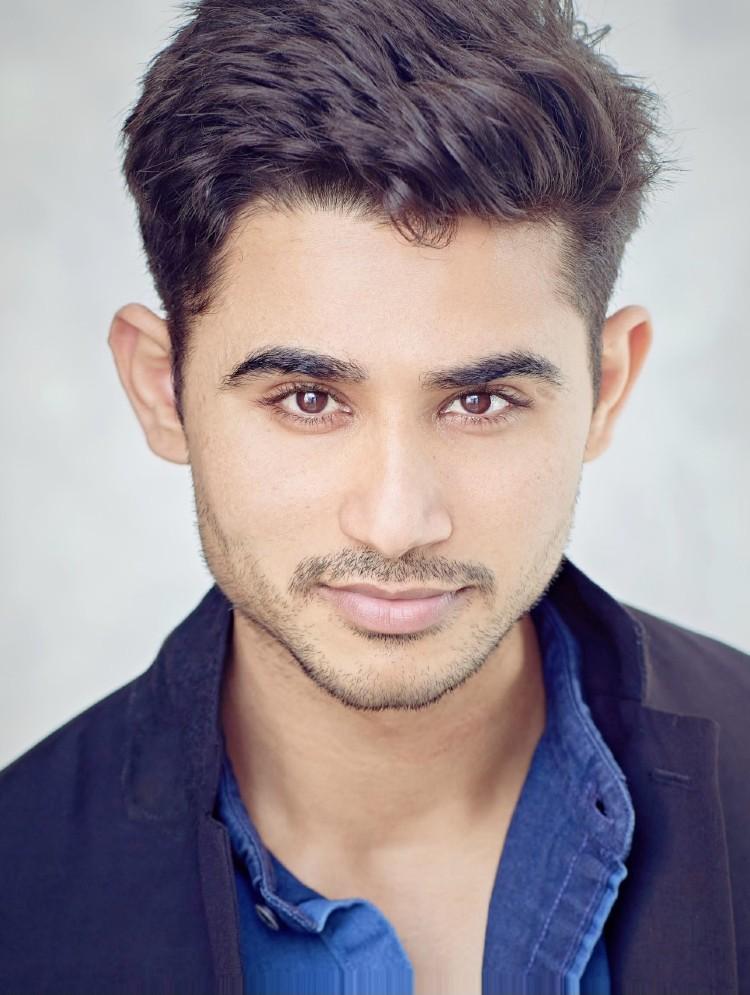 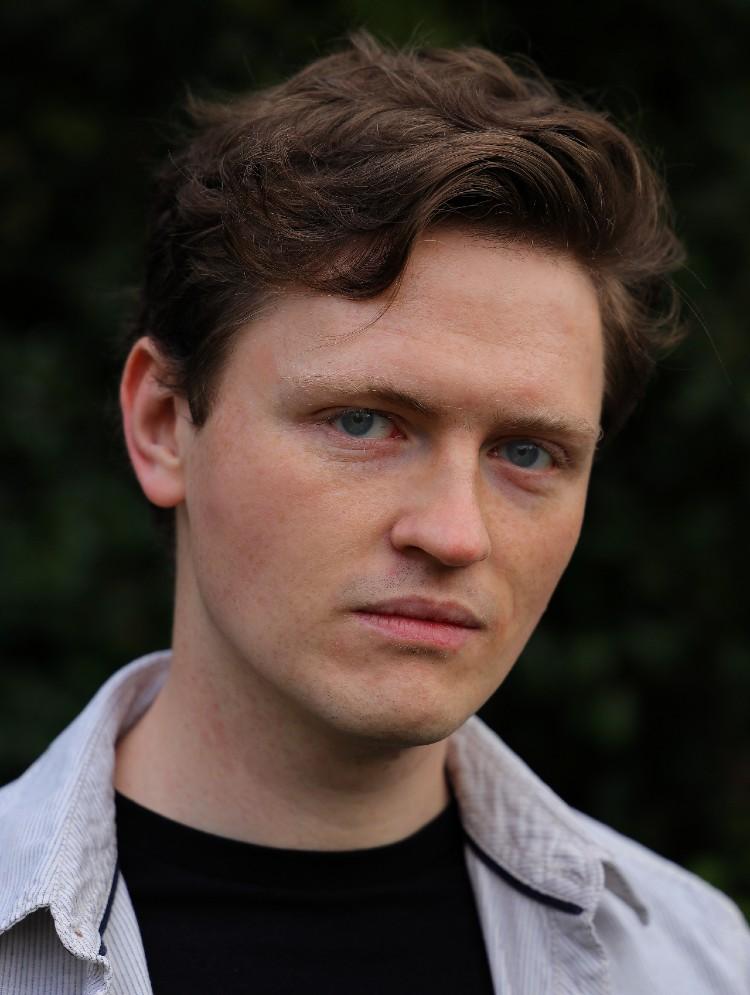