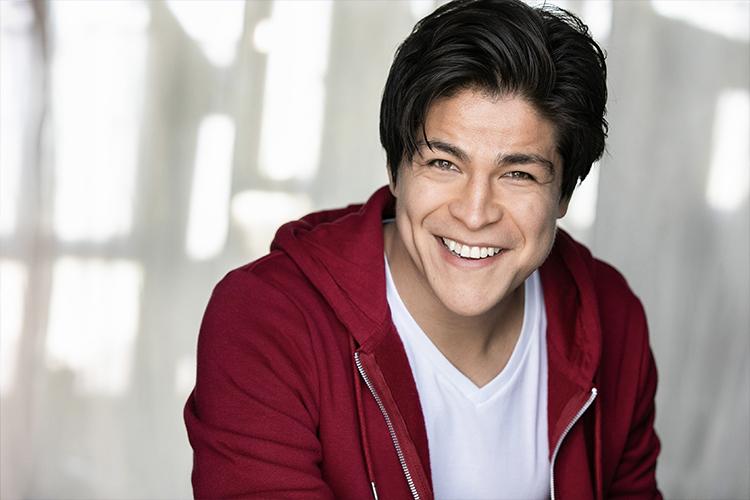 The series has received a Golden Globe Award nomination for "Best Television Series" in the "Musical or Comedy" category!

An actor and film maker, Cristo is based in Mexico but also works in London and Los Angeles in ﬁlm, TV, commercial and theatrical productions and is the owner and Director of the ﬁlm company Espectro MX Films, which he was already developing while ﬁnishing his studies at GSA. His films have screened in several international ﬁlm festivals around the globe, highlighting “Fuera De Serie”, winning awards for “Best Direction” and “Best Film” at Premios Latino Awards Marbella Spain 2018.

Talking of his time at GSA, Cristo says "What I really enjoyed about the course were the lifelong bonds made between fellow actors and tutors alike. This level of connection and teamwork created an environment of productivity that smashed through boundaries."