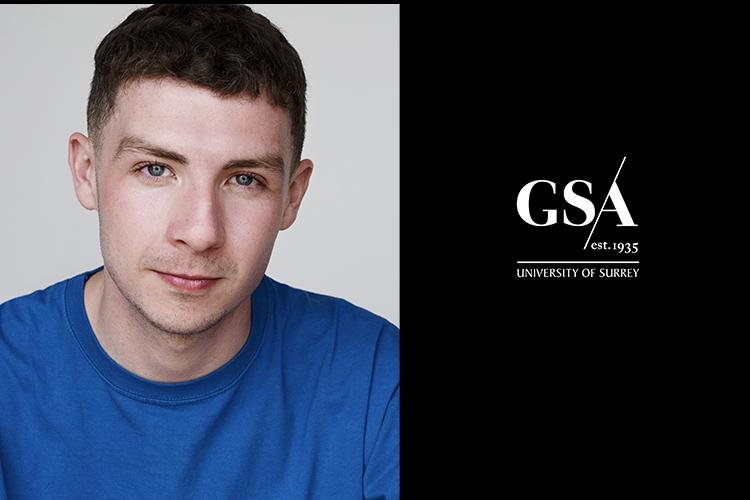 Jack James Ryan graduated from the Guildford School of Acting in 2018 and joins ITV's Coronation Street as the troublesome newcomer Jacob Hay. Since graduating, Jack has appeared in a steady stream of TV series including Casualty, Emmerdale, Doctors, Home Grown and Shakespeare & Hathaway.

While at GSA, Jack was runner-up for the Alan Bates Award and is surely set to win awards in the future. A skilled actor, Jack is also skilled at fencing, horse-riding, singing, guitar, dancing and football, to name a few, a highly employable actor.

Recent article in Get Surrey