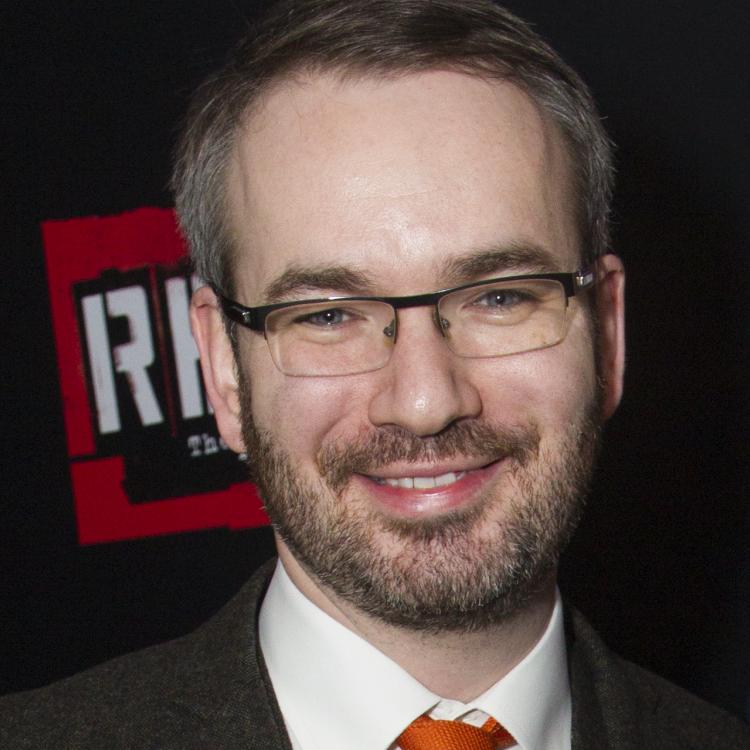 Bruce is Head of Theatre and Film at the National Centre for the Performing Arts in Mumbai, India. Directing credits with the NCPA include SEA WALL (Add Arts Festival) and the critically acclaimed and sold out production of CONSTELLATIONS by Nick Payne - which toured India in September 2019.

Bruce worked with Welsh and British and Irish Lions Rugby Captain Sam Warburton OBE on a series of charity fundraising events for his testimonial year back in 2018.

Bruce directed a celebration to mark the 70th Birthday of HRH The Prince of Wales in Cardiff for the Royal Welsh College of Music and Drama.

Leadership roles: Member of The Guildford School of Acting's Advisory Board; Associate Artist for Singapore Repertory Theatre; Artistic Director of the NATIONAL YOUTH THEATRE OF WALES, directing THE CAUCASIAN CHALK CIRCLE in 2015 and ROMEO & JULIET in 2016; Associate Artist for Papatango 2011 & 2012.