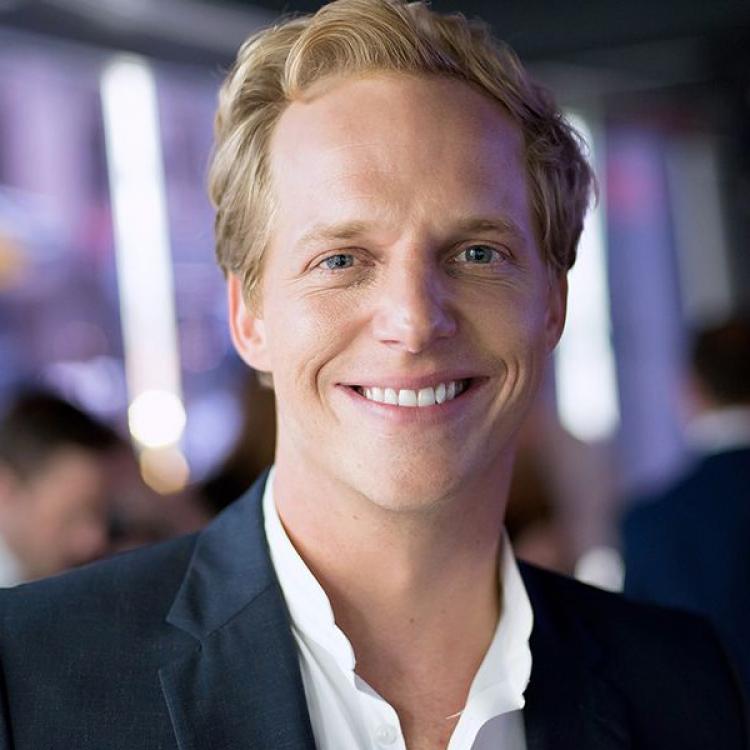 On graduation, Actor Chris Geere worked with the Royal Shakespeare Company and then enjoyed a prolific British TV career including appearances in most soaps, Eastenders, Holby City, Doctors, The Bill etc. and a string of series including playing the role of Matt Wilding over a span of 5 years in Waterloo Road.

In 2017 he moved to the States, and now lives in Los Angeles. He took the lead in the eccentric comedy drama You're the Worst as well as appearing in many other US TV series and films. In 2020, Chris appeared in leading roles in Modern Family, Single Parents, The First Team and A Million Little Things.

Chris Geere is married to American singer/songwriter Jennifer Sawdon and they have one son.

Article on You're The Worst Fundraiser in The Hollywood Reporter