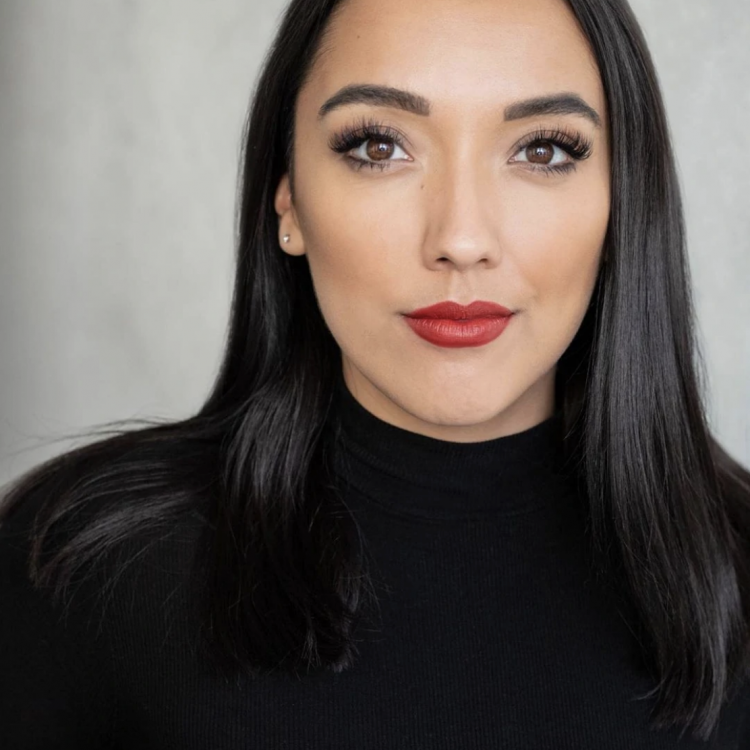 Grace Mouat graduated from GSA in 2018 and via a UK Tour went into the West End. She joined the cast of Six The Musical and has played all six roles in the Musical and was also Dance Captain. In 2019 Grace was cast as Judith and first cover Juliet Capulet in the West End Musical & Juliet.