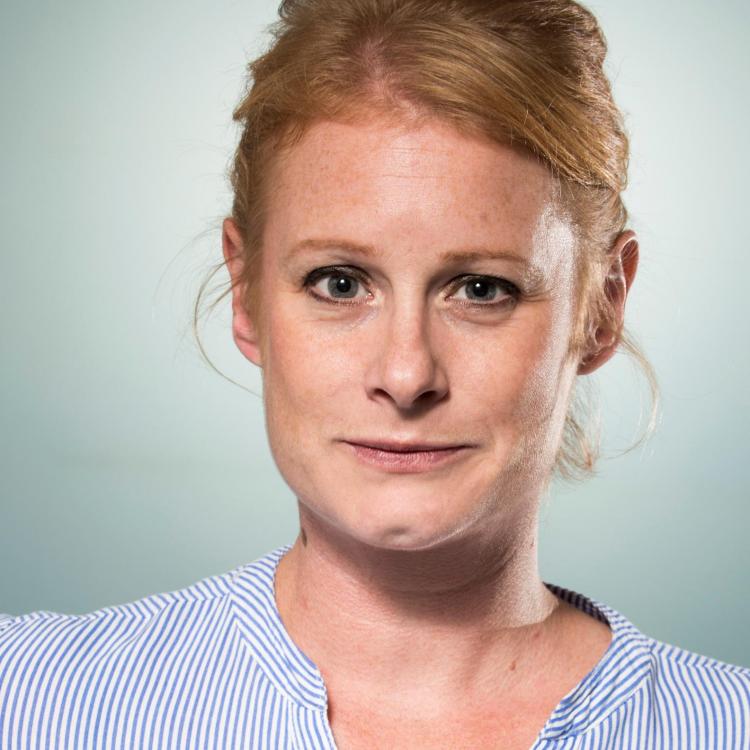 You need every skill possible to succeed in the industry. You can specialise later but give yourself every opportunity in those first few years.

TV Producer, Newsround. Previously worked as an Assistant producer for the Blue Peter film team and worked as a Producer for Defending the Rhino, a conservation based documentary on the ivory trade in South Africa.

Did you always know you wanted to be a TV Producer?

Nope! I wanted to be an actress and acted for around 5 years before joining the BBC. I took the job as an “in between acting jobs” job, however I fell in love with the work and worked my way up from there.

In your opinion, what are the most important skills you’ve developed in your role?

Tenacity, imagination, the ability to manage a team. The biggest thing you need to be is someone who takes things in your stride. You will get a last minute script changes and someone will change your film once it's been signed off! The best thing you can do is realise that change will happen and deal with it. Let it wash over you and enjoy the job.

What do you consider to be the most exciting aspect of your work?

Variety and travel. Every day is different. I love forward planning for the organisation side and controlling the output. I love learning about the new ways of using tech and how it helps us access our audience and beyond.

My favourite element of the role is the TV producer shift. It’s fast and furious and I love the buzz of live gallery. Seeing the audience response excites me as well. The response we had after the rhino special from kids all over the country, and how it fired them up and made them think about conservation was just amazing.

What attracted you to choose GSA?

I love the combination of training available. Even though I did the acting course I sang and danced to my heart’s content! The whole first year is a blur of happiness for me. I love the hard work and variety. I met so many of the friends I still old dear in this time. It was lovely to meet like minded people.

What was the best thing about your training at GSA?

The triple threat combo! You need every skill possible to succeed in the industry. You can specialise later but give yourself every opportunity in those first few years. Whilst at GSA I also feel that I became myself. My confidence grew and I realised there were lots of other lovely weirdoes around! Overcoming confidence issues around performing has helped me in every aspect of my life.

What piece of advice would you give to those hoping to train at GSA?

If you’re undecided on a career in acting and have other career plans then don’t do it. You have to have complete dedication. However you will never regret doing it if it is your dream. I don’t regret leaving the profession at all, and I don’t regret trying it either.