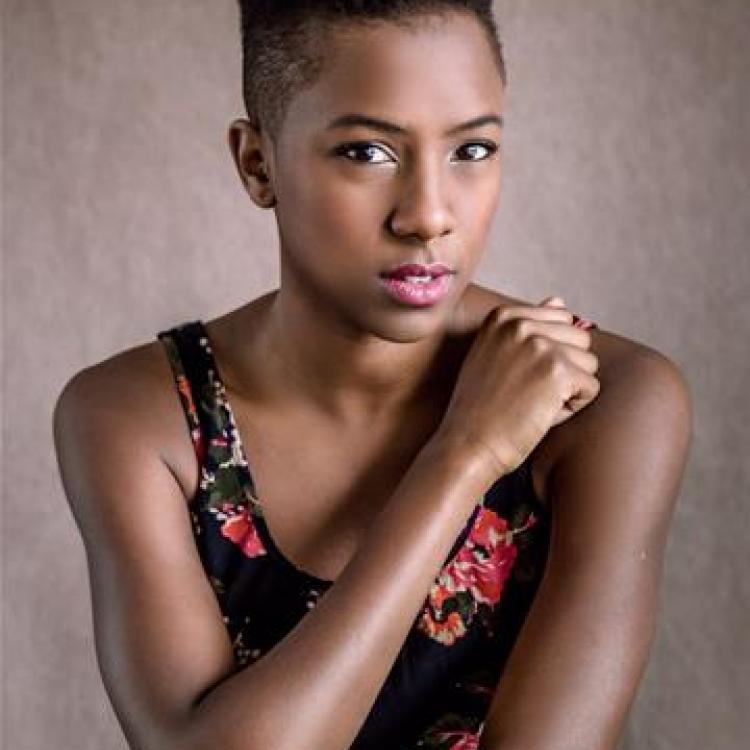 Jade was due to perform in her debut play HEART at the Kiln Theatre this summer. Watch the TRAILER HERE

Jade most recently appeared in BBC/HBO series 2 of HIS DARK MATERIALS as the Ruta Skadi on our screens in ITV’s CLEANING UP as Jess Clements, playing Tommi in Netflix comedy TURN UP CHARLIE with Idris Elba and feel good feature films Fisherman’s Friends as Leah Beese and played Alba in Universal Pictures film LAST CHRISTMAS.

Reviews for Jade’s performance in the Donmar Warehouse all-female Shakespeare Trilogy, playing the roles of Ariel in THE TEMPEST, Mark Anthony in JULIUS CAESAR and Hotspur in HENRY IV - directed by Phyllida Lloyd.:

'Jade Anouka also crackles across all three productions: a startling, heart-catchingly young Mark Antony; a Hotspur springing around the stage as if she had helium in her heels; an Ariel who sizzles as she beatboxes, and melts into Where the Bee Sucks.' ✭✭✭✭✭ The Observer

‘Walter aside, the standout in a strong cast is Jade Anouka, a lithe and authoritative Ariel’ ✭✭✭✭✭ Evening Standard

Winner of The Stage Award for Acting Excellence for performance in CHEF at Edinburgh Fringe 2014.

Ian Charleson Award Commendations for performances in JULIUS CAESAR at The Donmar Warehouse and HAMLET at Shakespeare's Globe.

TED Talk - Being Black, being a Woman, being ‘Other’