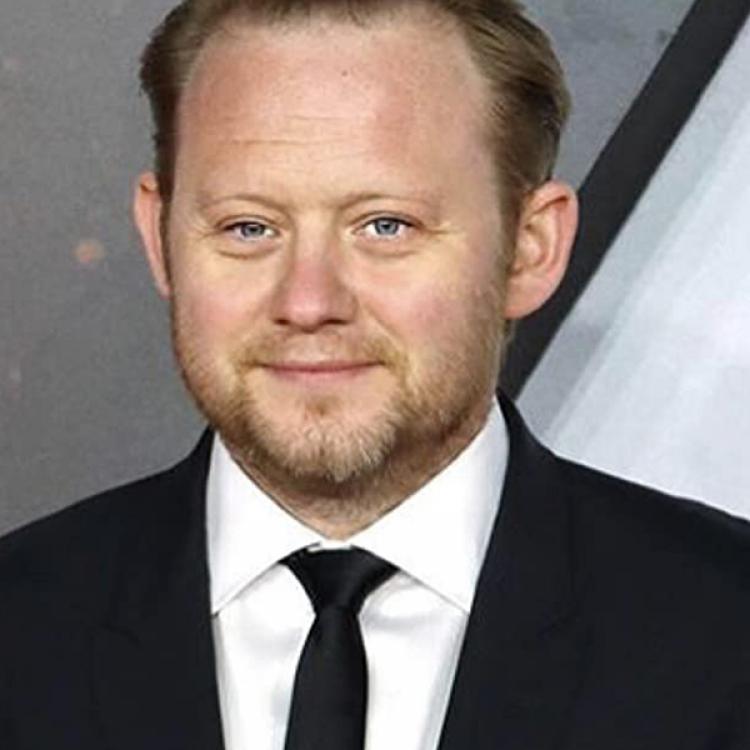 Michael Jibson was awarded an Olivier for Best Supporting Actor for his role as King George III in Lin Manuel Miranda's Hamilton in the West End in 2018. In 2003 he was also nominated for an Oliver Award for Best Actor in a Musical for his performance as Joe Casey in Our House.

He graduated from the BA Musical Theatre programme at GSA in 2002 and has since enjoyed success as a performer in theatre, TV and film.

Michael had made his West End debut at the age of fourteen in Oliver! at the London Palladium, directed by Sam Mendes. He went on to join the National Youth Music Theatre of which he is now a patron. Michael is married to the actress Caroline Sheen.

When asked why he chose GSA to train at, Michael said; "At the time (1999), I wanted to be in musicals in the West End and every programme I read had 'trained at GSA' all over the biographies."