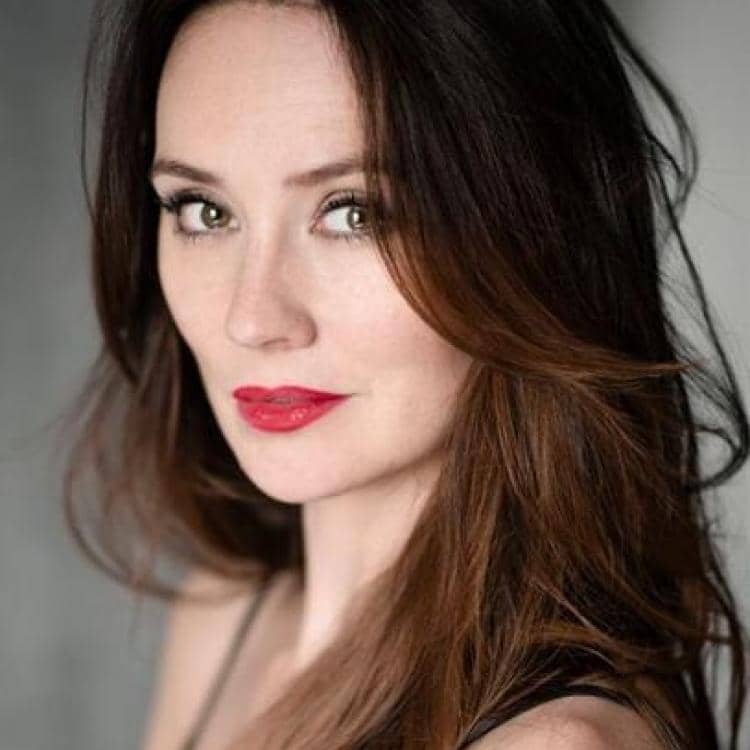 Most notable for her portrayal of character Jacqui McQueen in Hollyoaks for Channel 4.