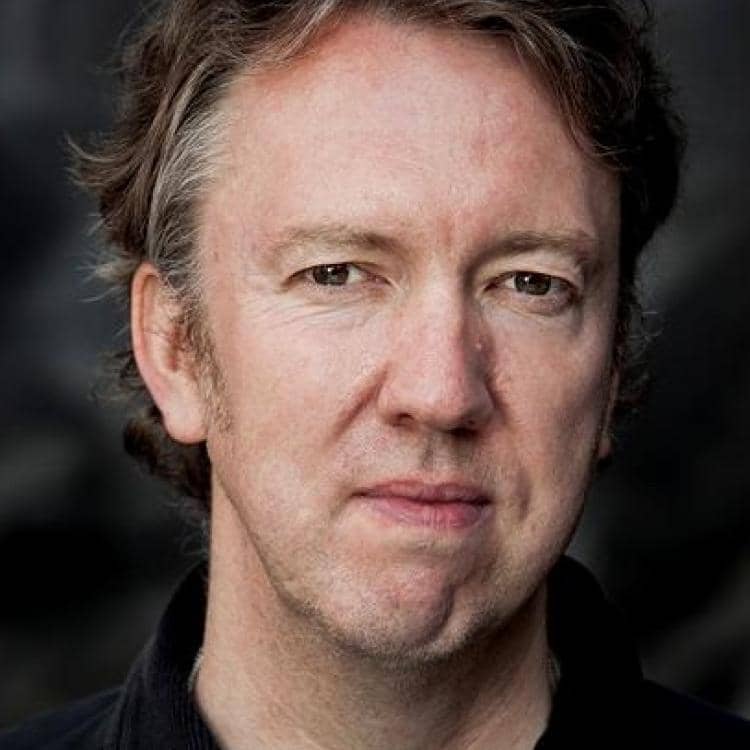 Richard has appeared in all manner of work including Film, TV, Theatre & Radio.