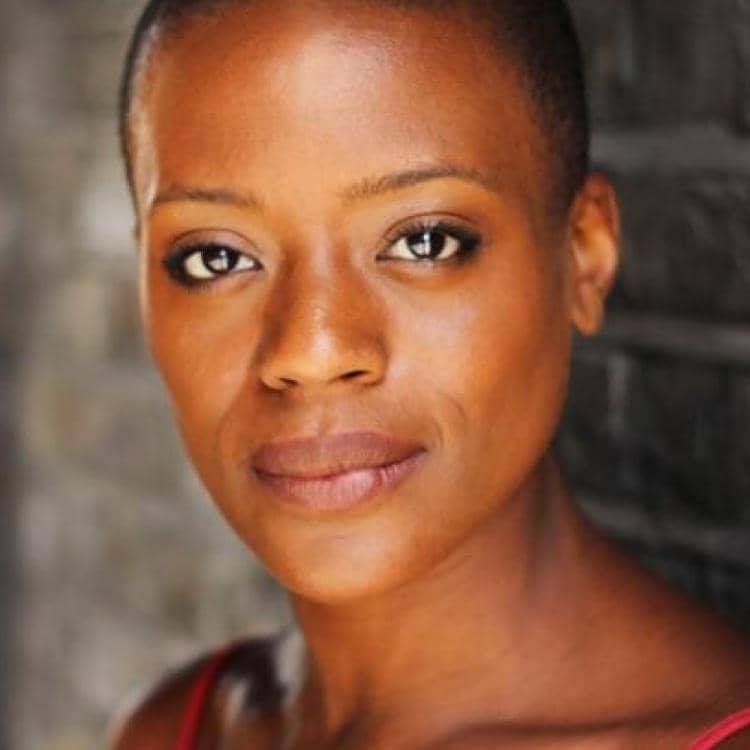 Since graduating T’Nia has worked in Television, Film and Theatre and is known for films Years And Years, Hatton Garden and Dr. Who

Film credits include: Years and Years, Obey, Don’t F*ck Around With Love, Stud Life & The Disappeared.