Few writers of musicals challenge audiences as both Michael John LaChiusa and George C Wolfe have throughout their careers. Wolfe’s career is a chronicle of examinations of the African-American experience, including his recent Oscar-winning Ma Rainey’s Black Bottom (which he directed). LaChiusa’s musical writing, often operatic in scope and ambition, pushes singers in new and unexpected directions whilst tackling the most uncompromising themes.

In The Wild Party they hold a looking glass to the underworld of the entertainment industry of the newly diversified states of the American North a century ago, examining themes that have raged across newspapers, television and social media in the last year: race, LGBTQIA+ rights, sexual violence, misogyny, drug addiction and anti-Semitism.

It is an uncompromising piece that forces the audience to examine their own experiences and prejudices. LaChiusa has said of our production, ‘They must be a talented and brave group,’ and their sophisticated, passionate and intelligent commitment to this piece certainly proves him right.

Welcome to the Party!

Suitable for age 14+. Contains adult themes: scenes of historic depictions of race and gender that are considered disturbing, plus drug taking and scenes of a sexual nature.

This recorded live production features the final year students of the BA (Hons) Musical Theatre programme in collaboration with students on the BA (Hons) Theatre Production and MA Stage & Production Management programmes. Please scroll down for headshots and Spotlight links.

This production of The Wild Party is presented by arrangement with Concord Theatricals Ltd.

Thanks to Michael John LaChiusa and Nina Kristofferson 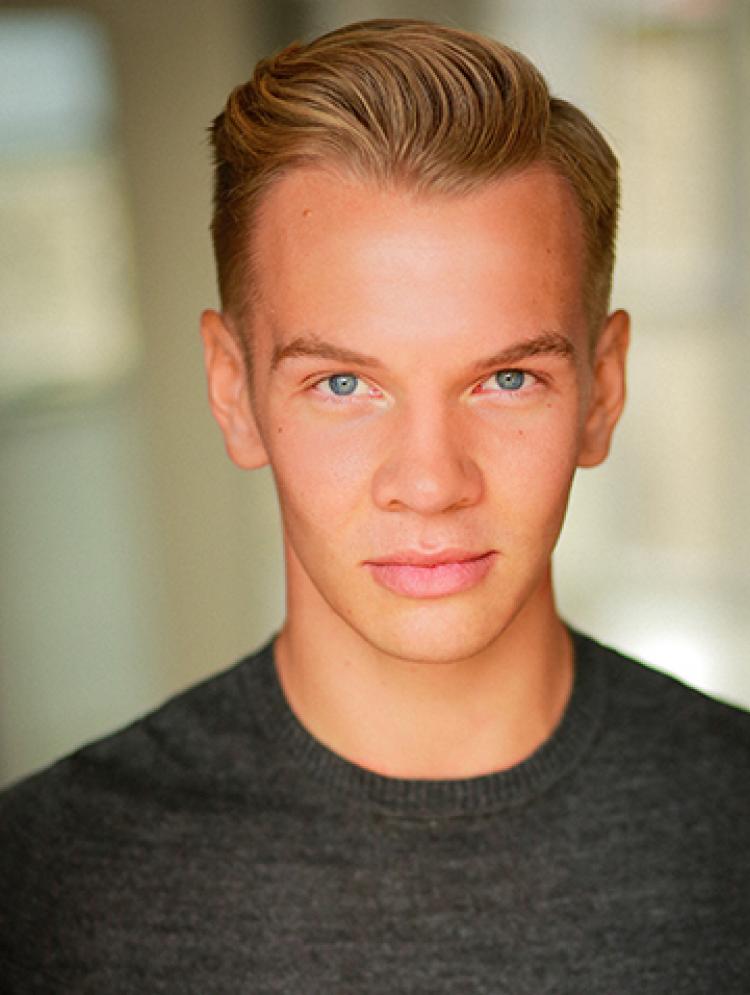 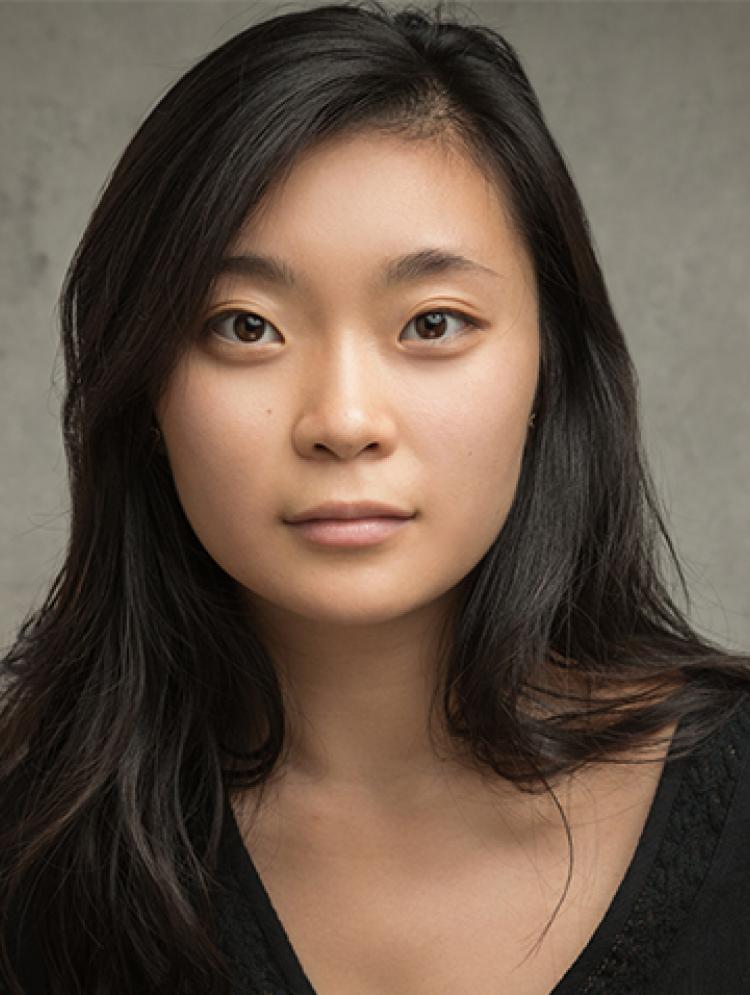 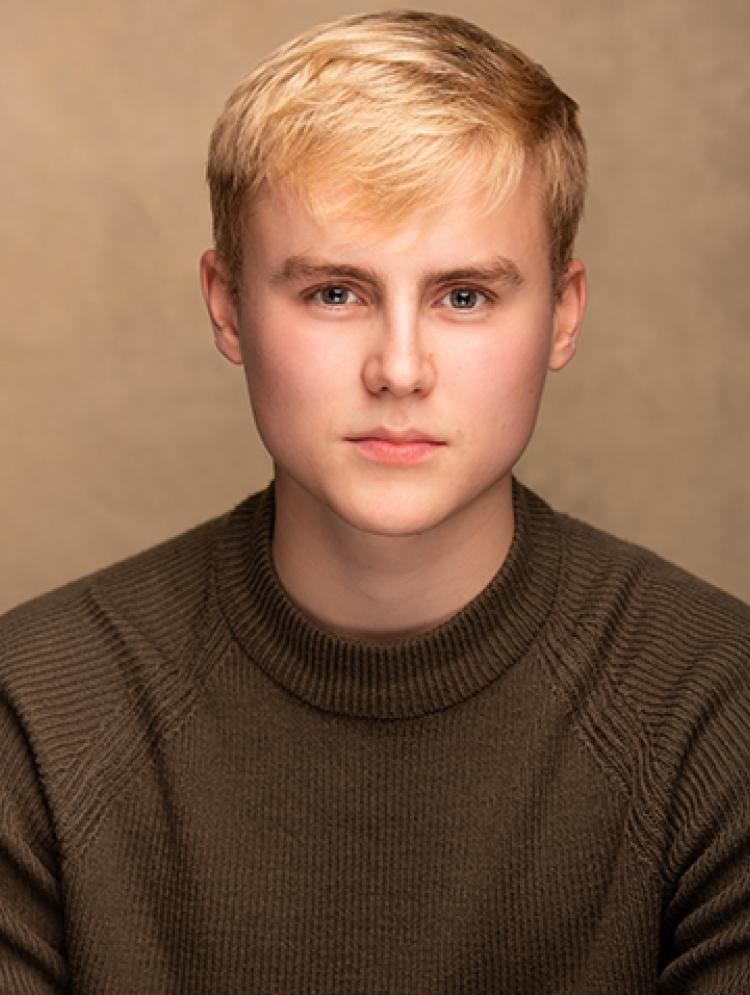 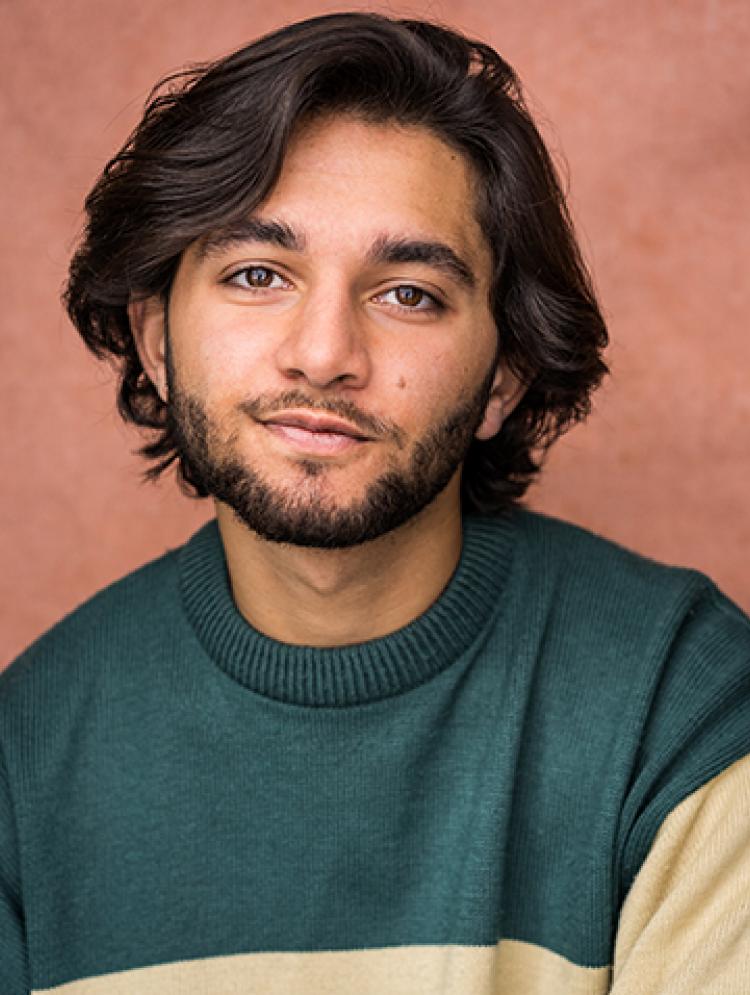 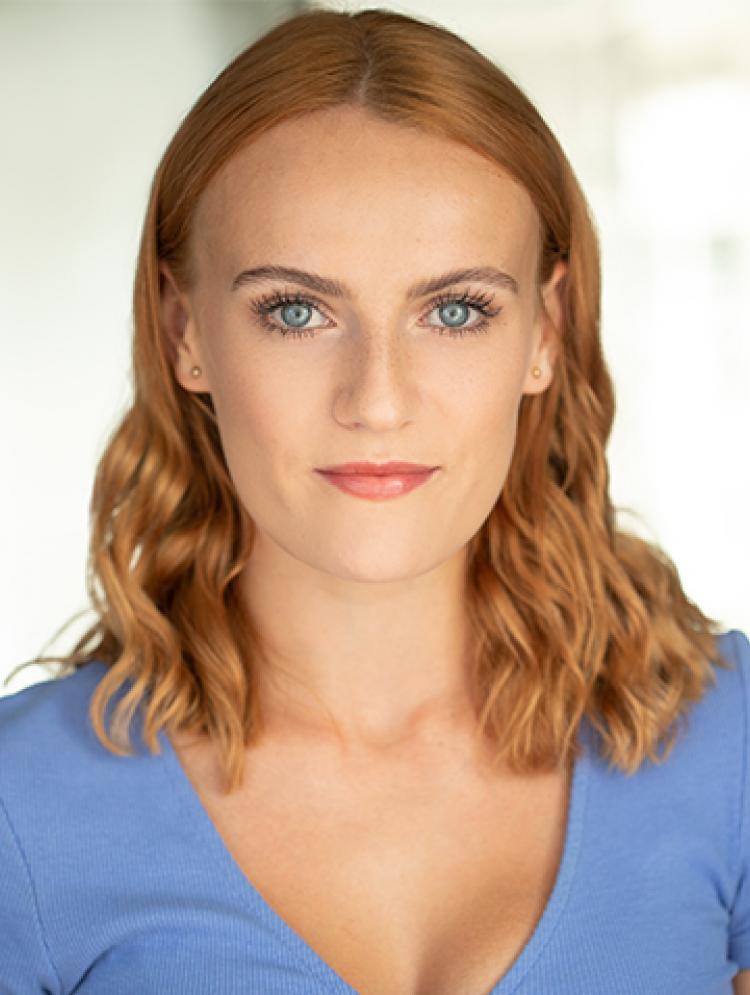 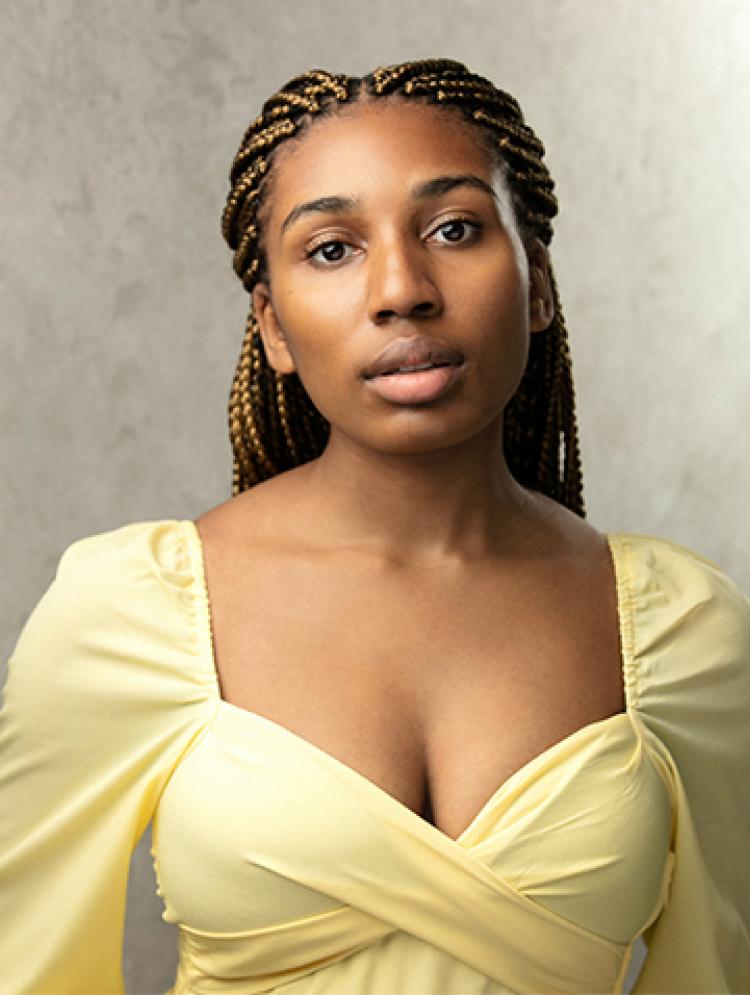 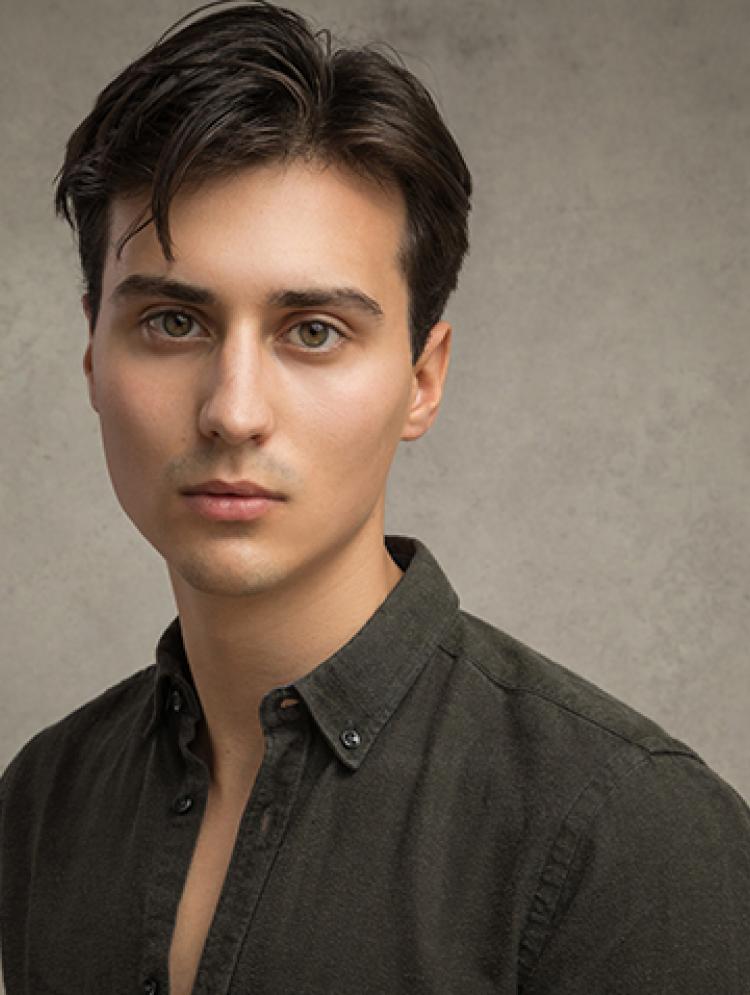 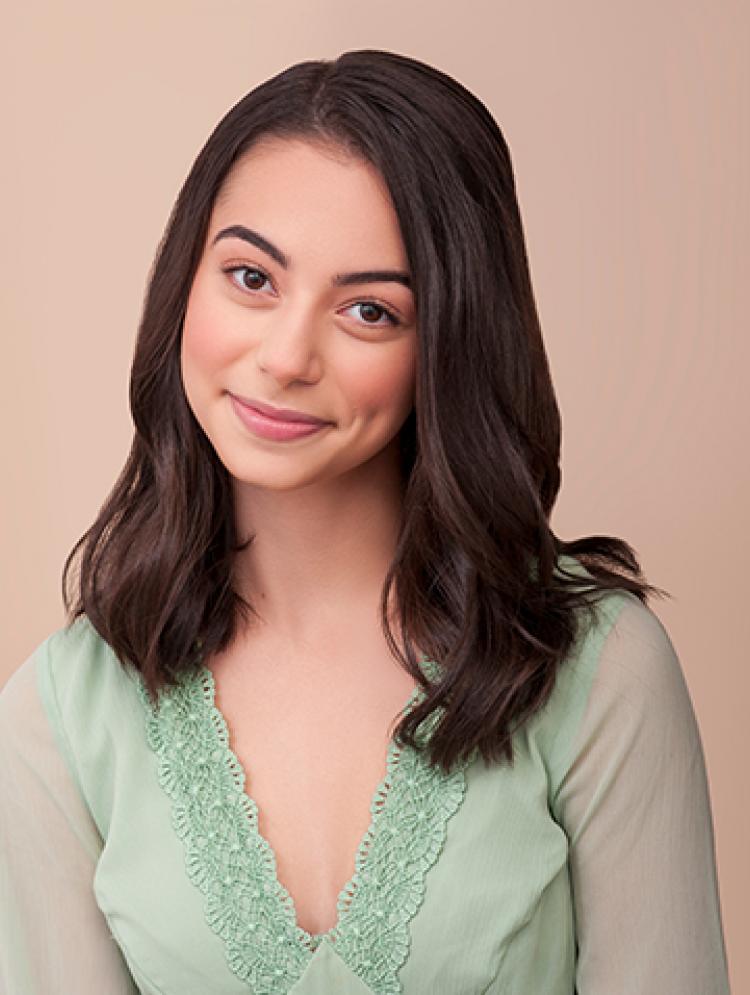 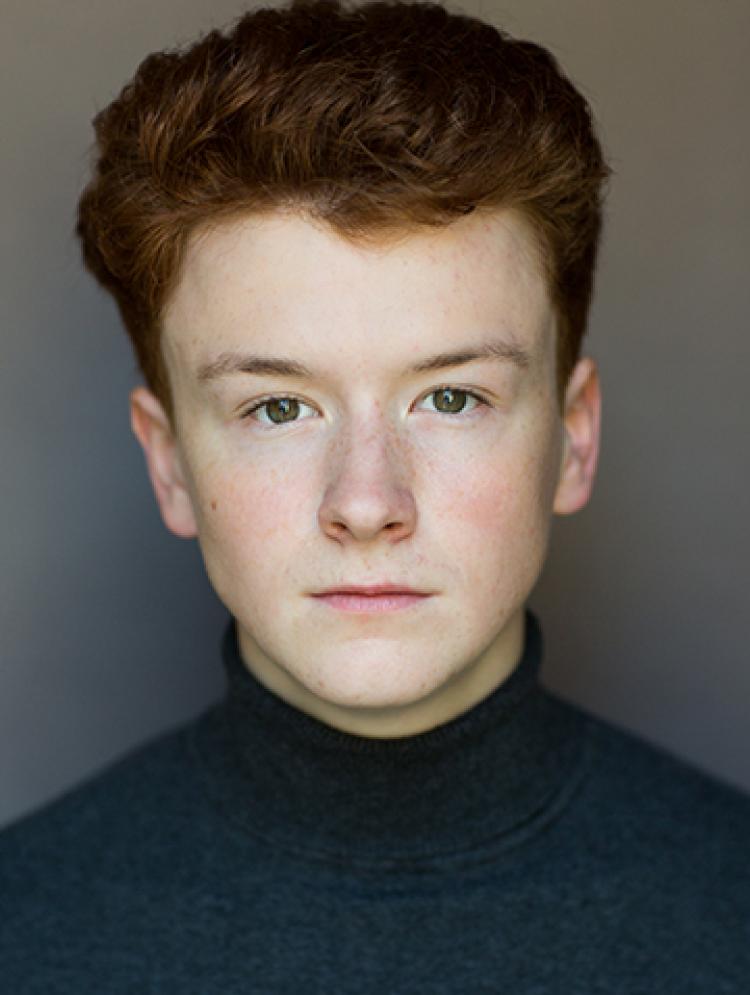 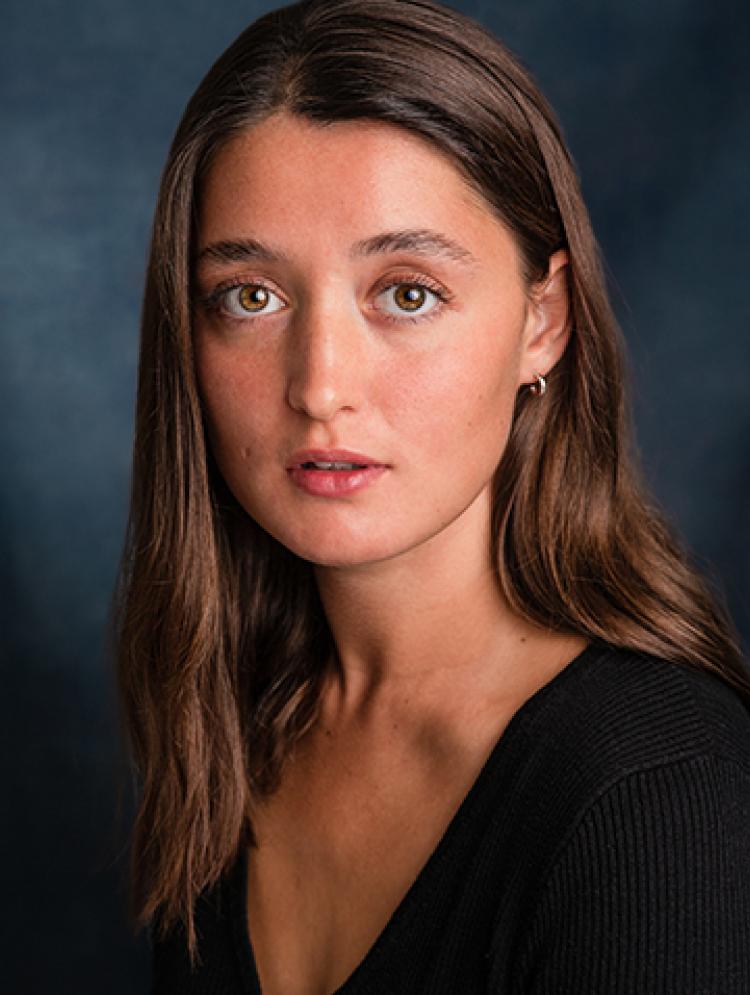 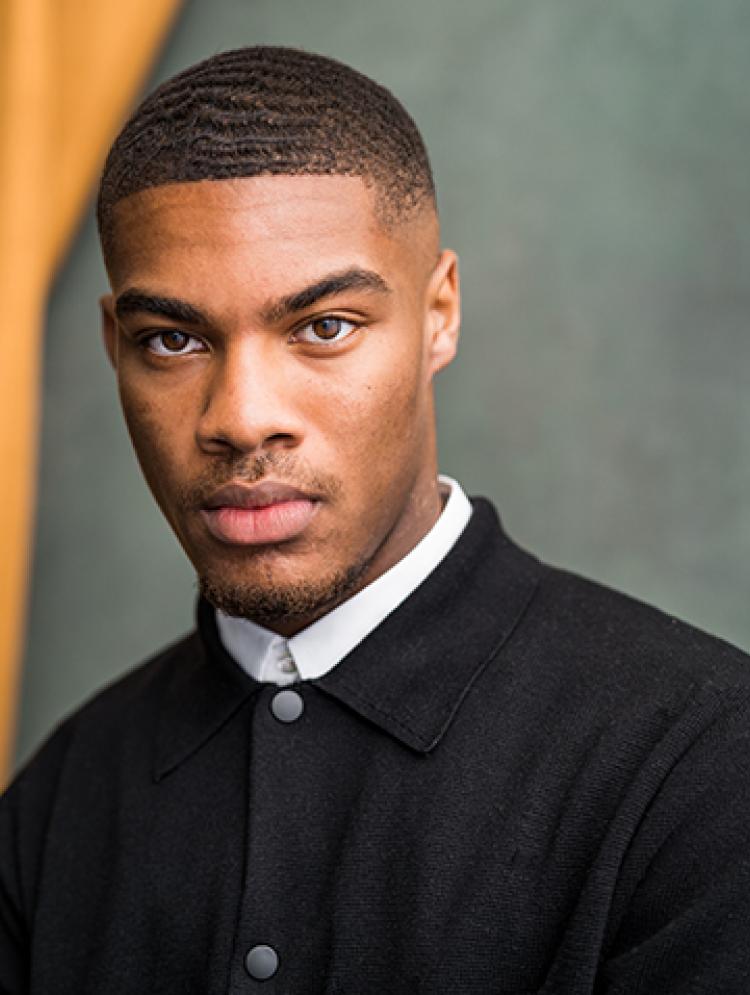 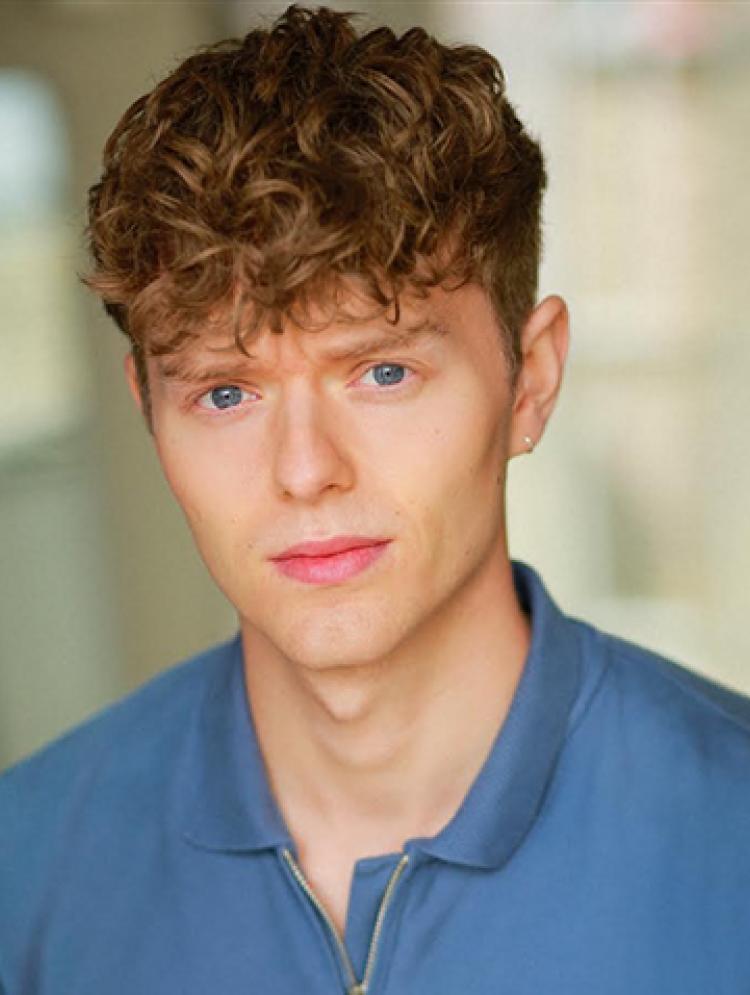 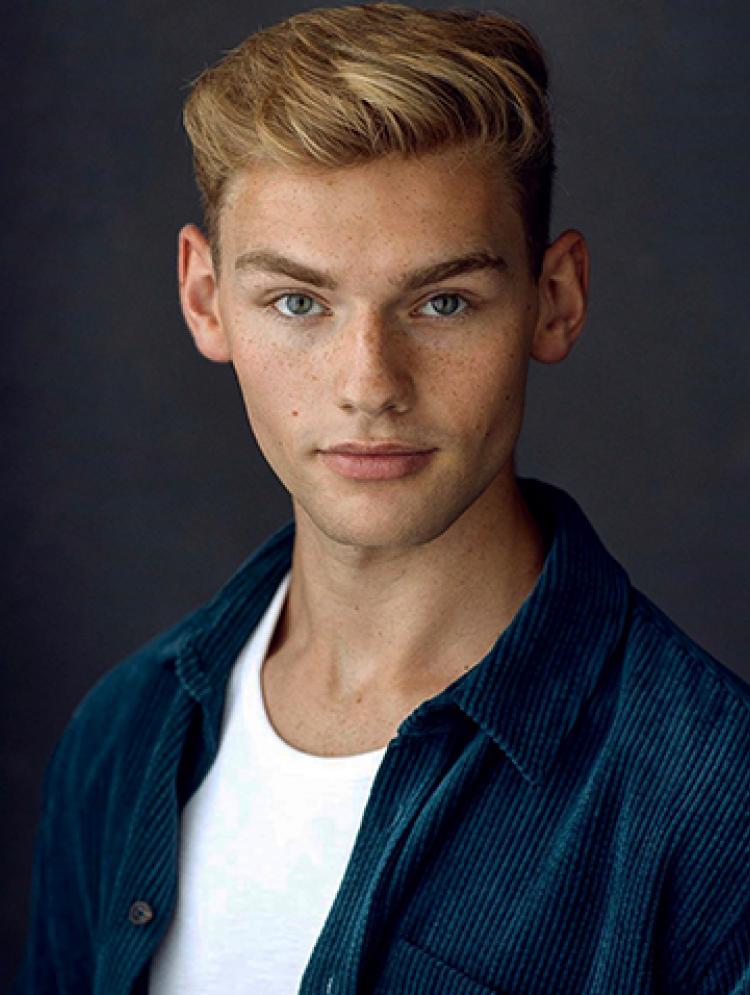 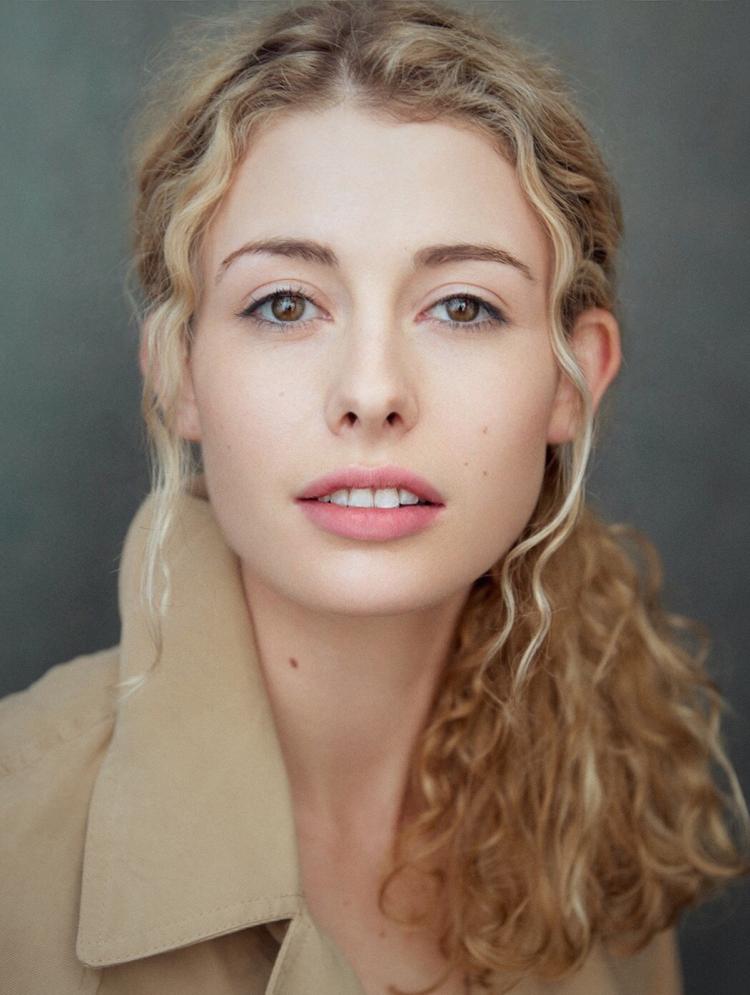 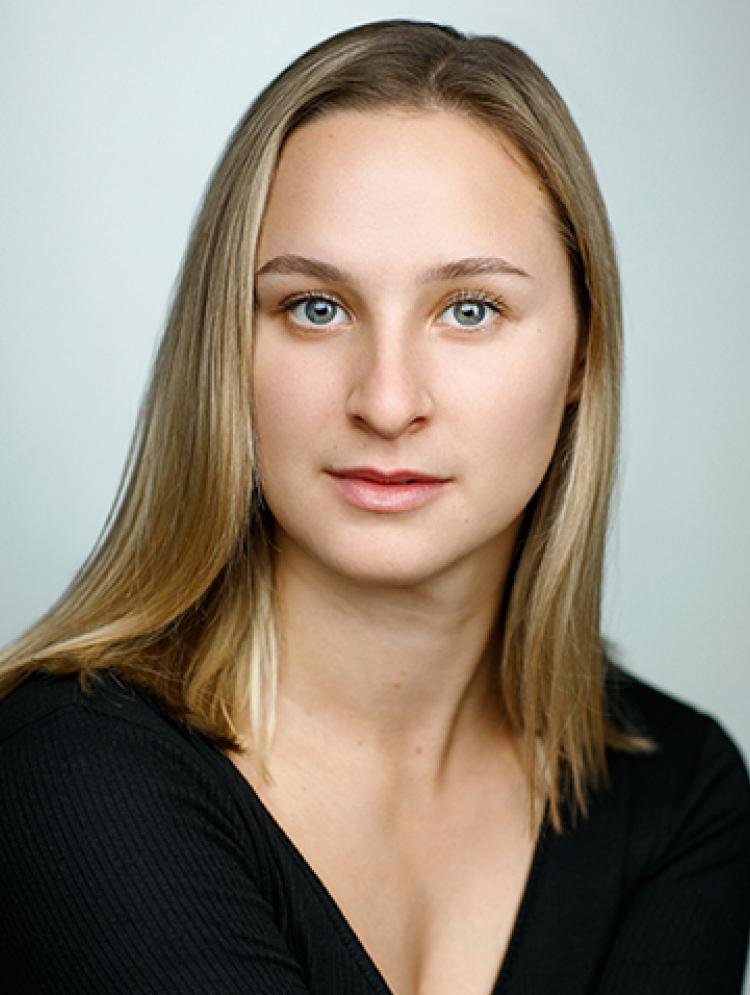 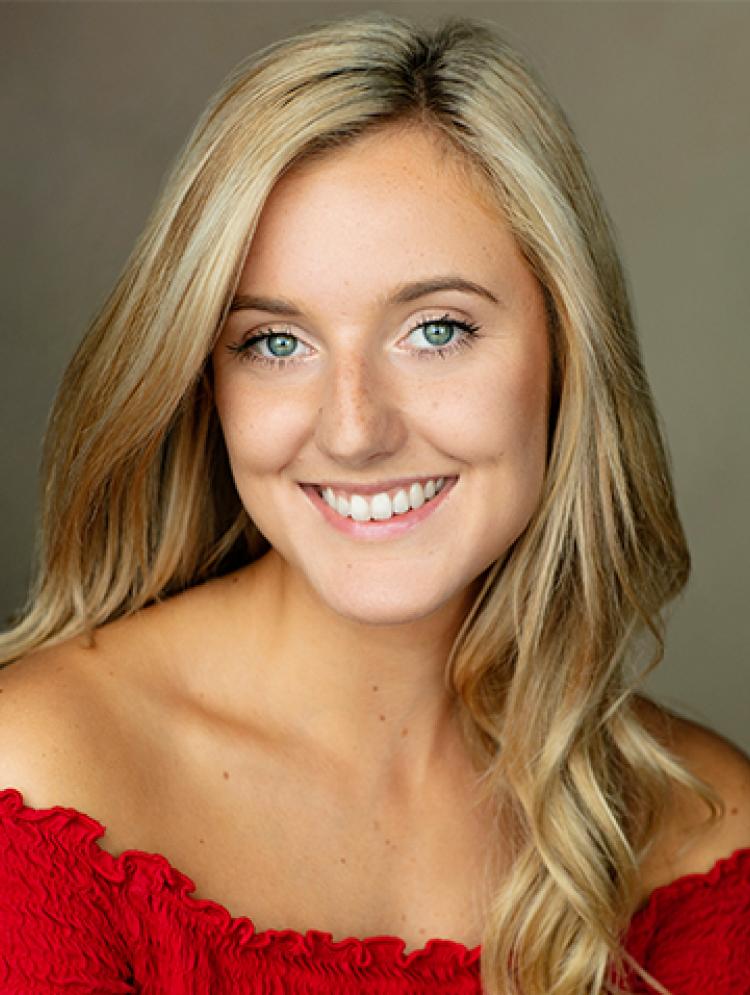 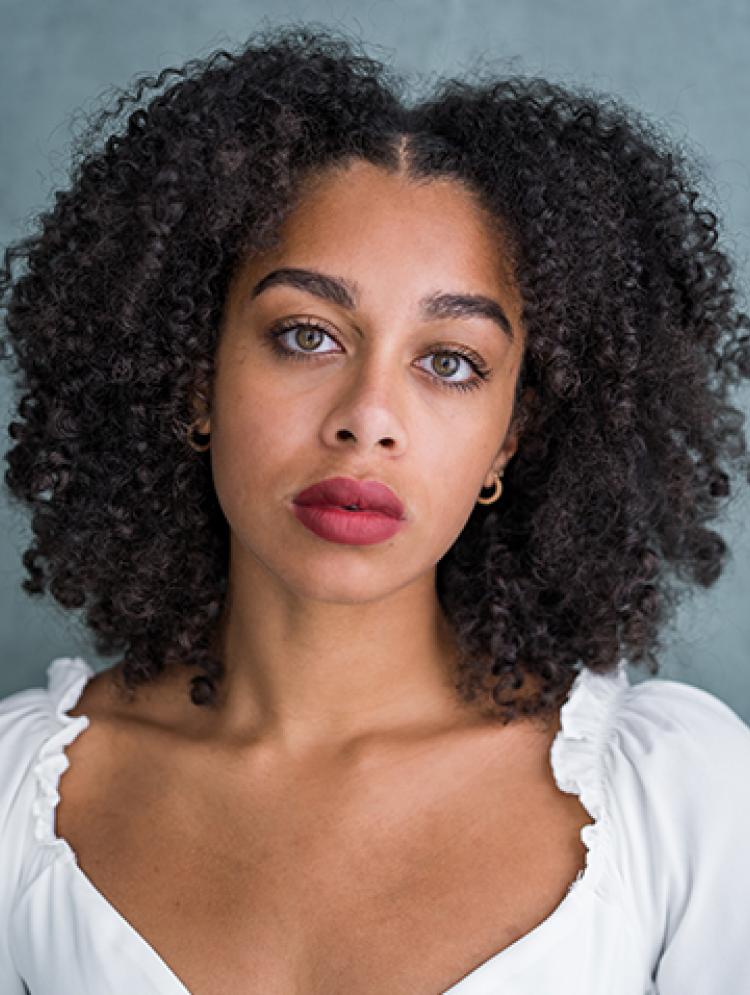 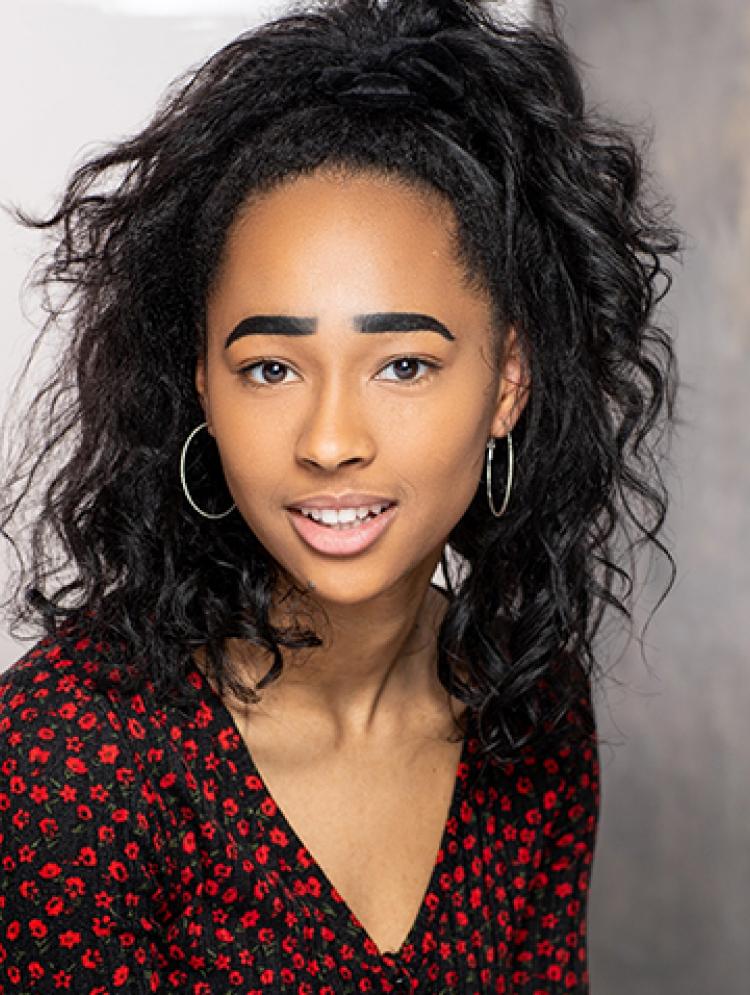