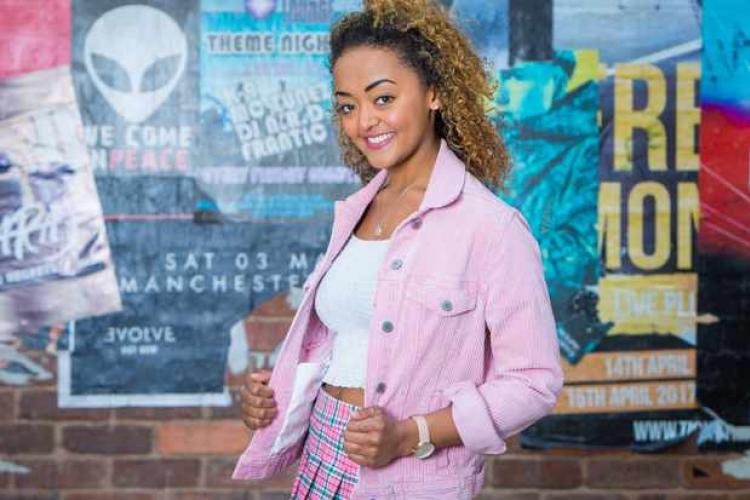 BA Acting 2018 graduate Alexandra Mardell has won the award for Best Newcomer in this year's British Soap Awards for her role as Emma Brooker on Coronation Street. The British Soap Awards were shown live on TV on Saturday 1st June 2019 from The Lowry Theatre, Salford, and honoured TV shows including Coronation Street, EastEnders and Emmerdale. Hosted by Phillip Schofield, the live awards were presented by celebrities from across the world of entertainment. 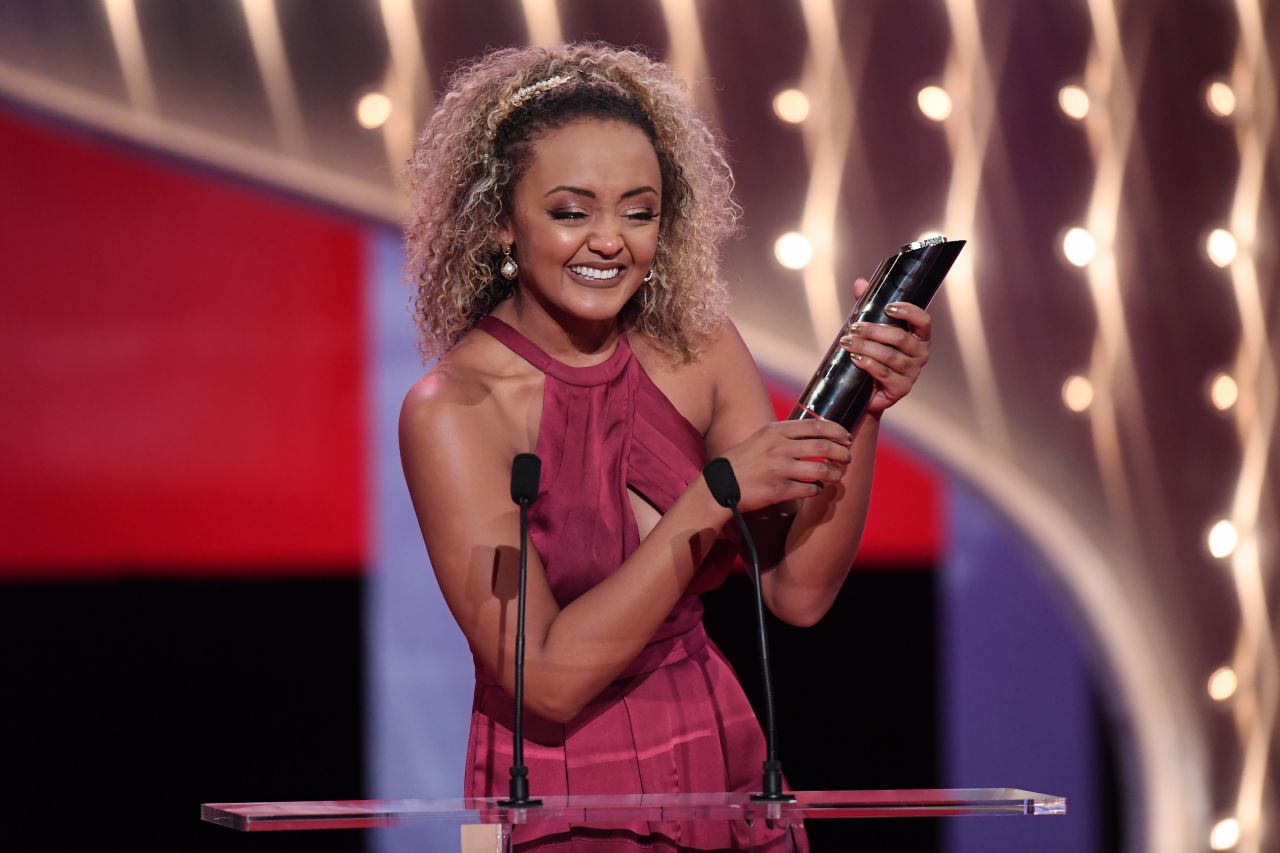