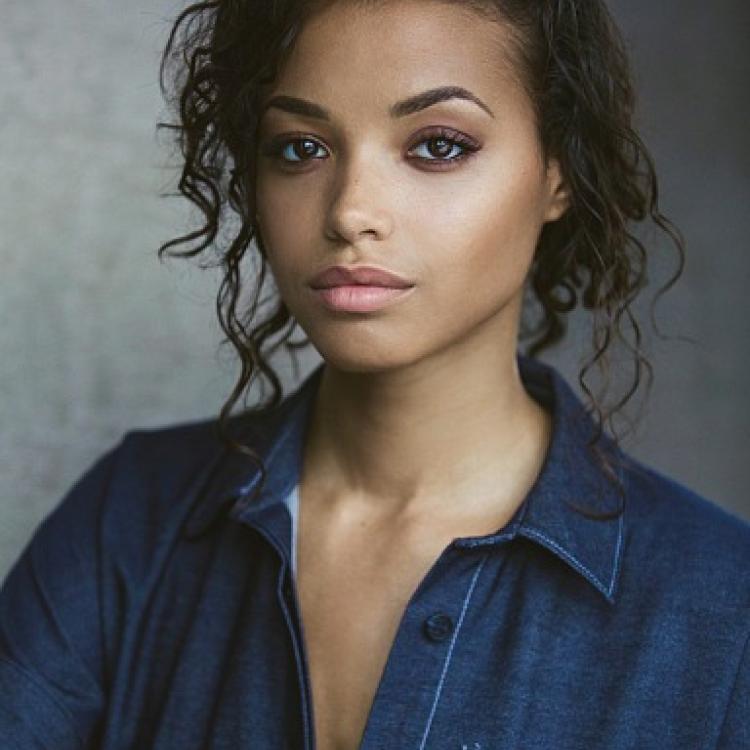 Actress Ella Balinska, known for her leading roles in Charlie's Angels (2019) and Run Sweetheart Run (2020), lives between London and Los Angeles and is enjoying a high profile career in film since graduating from GSA in 2018. Ella, has incredible combat skills and is trained in the use of 12 weapons (13 including fists) with weapons such as knife, single sword, double sword, gladius, axel shield use, broadsword, short staff and long staff. After graduating, Ella was quickly on our TV screens in Midsomer Murders and Casualty and played Nyela Malik in the TV Series The Athena before bursting onto the silver screen with a lead in Charlie's Angels and then playing the title role Cherie in Run Sweetheart Run which first made an appearance at the Sundance Film Festival. Now a popular media figure, Ella is an ambassador for Cartier and has modelled for Vogue.

7 Things You Should Know about Ella Article