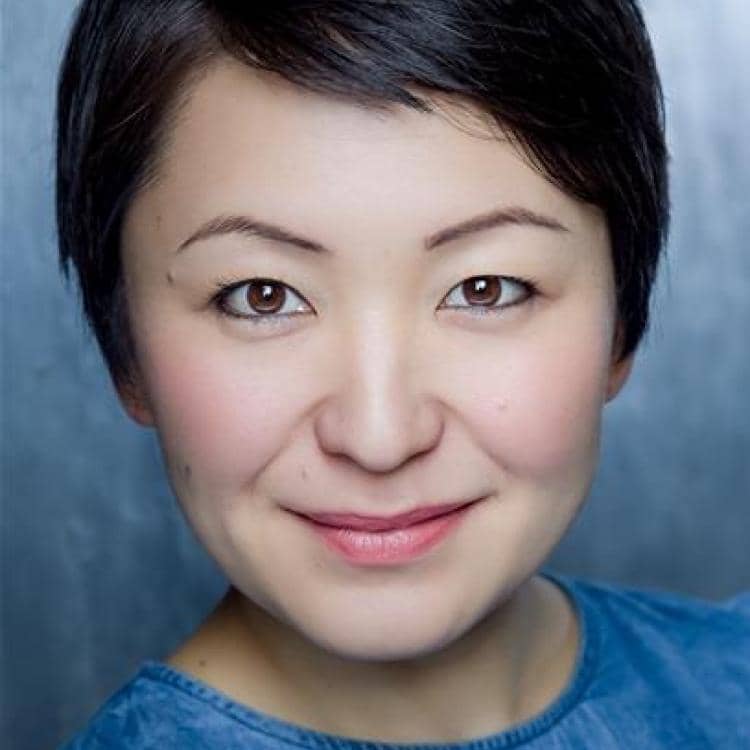 Since graduating, Haruka has established herself as a notable children’s personality on CBBC & CBeebies on programmes such as: Justin’s House, Spot Bots & Officially Amazing.

She is also notable for voicing the character of Noodle for widely acclaimed band The Gorillaz.

She has also worked as a fight director at some of the UK’s most recognised theatres including: Manchester Royal Exchange, The Arts Theatre, Finborough Theatre & Southwark Playhouse.