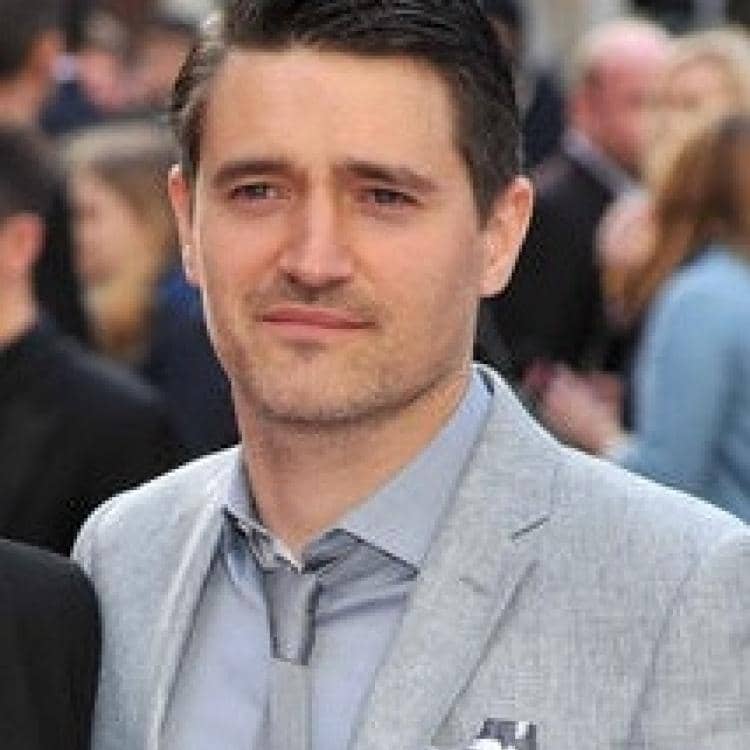 Tom was most recently seen playing Tom Wendick in the UK Tour of DIAL M FOR MURDER and is very well know for appearing in BBC1 Casualty as Sam Strachan and in HOLBY CITY.

A prolific TV actor & personality, other notable credits include Sullivan in Father Brown and Max Tyler in Waterloo Road as well as appearing on & subsequently winning the sixth season of Strictly Come Dancing.  He also played the high profile role of Sam Strachan In Holby City. Tom played the lead role of Jerry Travers in the Olivier Award winning musical Top Hat in the West End. Other theatre includes White Christmas and most recently Elyot in Private Lives and Bobby Child in Crazy for You at the Watermill Theatre. His other TV work includes The Great Train Robbery, Elizabeth – The Virgin Queen, The Last Will and Testament of Billy Two-Sheds. Tom graduated from GSA in 1999.