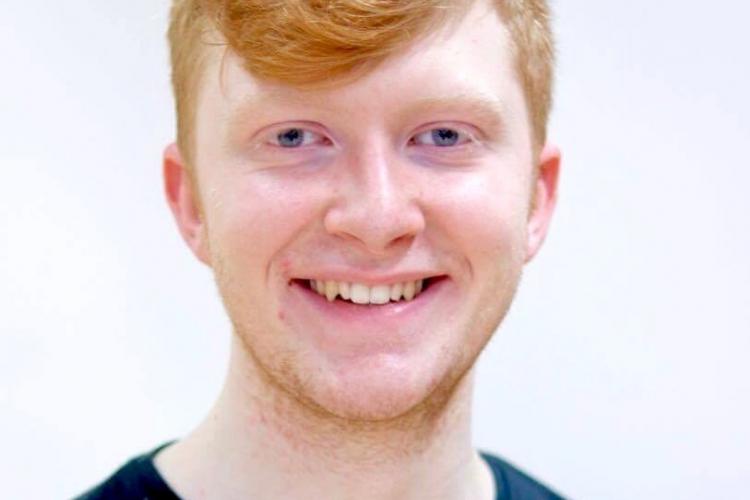 The finalists from all conservatoires battle it out over two weekends.

Three GSA 2nd year students took part Jamie, Stephanie Hay and Annie Southall with both Stephanie and Jamie making it through to the finals.

The panel which was made up of professional voice and speech practitioners chaired by actors Timothy West and Prunella Scales.

Jamie set was called Perspectives of Violence and included the following:

GSA Head of Voice Chris Palmer said “I am very proud of what has been achieved by GSA students in this competition. Jamie is a very worthy recipient of this prestigious award. His first piece was particularly poignant as Winnie Johnson was the mother of one of Hindley’s victims, Keith Bennett, and she died in April of this year never knowing the whereabouts of her son’s makeshift grave.”