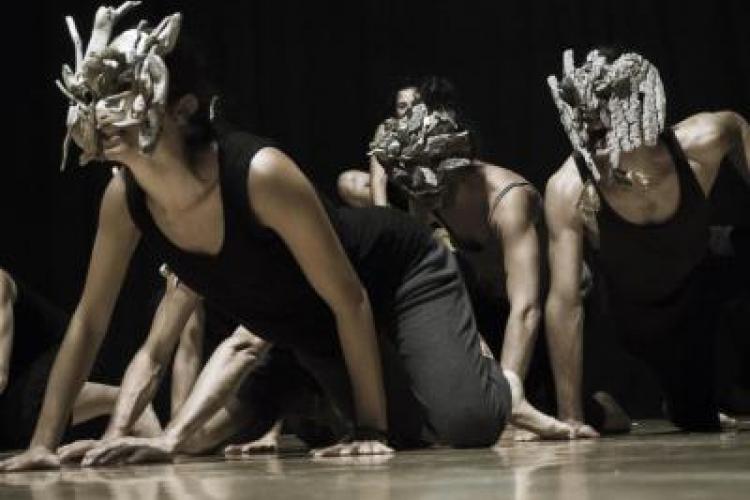 Dr Jaq Bessell has returned from Piacenza in Italy where her company NOMA Physical Theatre have been working on a production of MEDEA. For just under 3 weeks over the summer, Jaq and 10 actors lived and worked in Teatro Gioia, a beautiful converted church in Piacenza. Using a combination of verse work, mask, commedia and physical theatre workshops, they created a new Italian translation of the play, co-directed by Andrea Coppone and Jaq, which will be produced by Teatro Gioco Vita, opening at Teatro Gioia on October 3rd, 2018.

To find out more about Theatre in Piacenza please click here 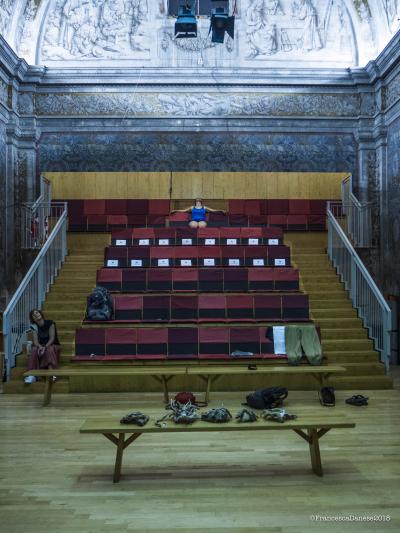 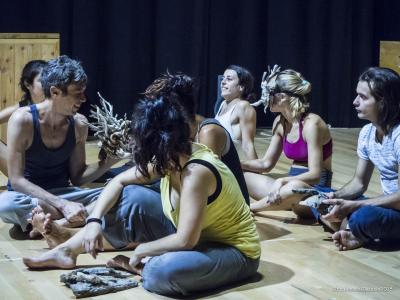