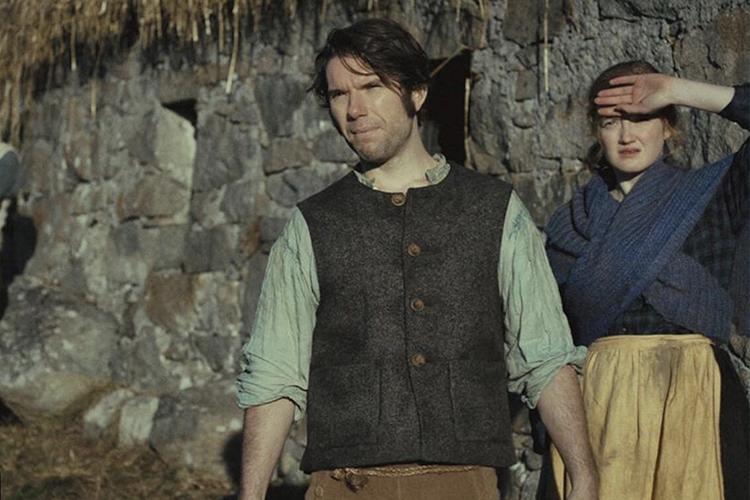 Elaine is a graduate from GSA's MA Acting programme. In 2018, the actor launched her successful show Queen of Technicolour that tells the story of Irish actress Maureen O'Hara in which she played the title role.

Her latest film is told almost entirely in the Irish Language and is a moving and inspiring story set in 1845 on the eve of The Great Hunger. Winner of the Audience Award at Glasgow Film Festival, two IFTAs and Best Film at Dublin’s International Film Festival, it has been described as "an enigmatic mood piece that recreates this unsettling period of Irish history, helped along by a brilliant cast" -Meridith Taylor , Filmforia

“Instinctively the viewer shivers as Colman confronts his fate – rarely has a film felt this chilled to the bone.” – Screen Daily

“This well acted and beautifully scored film is born of the land itself; an austere and implacable drama about finding hope when all else is lost.” – LittleWhiteLies