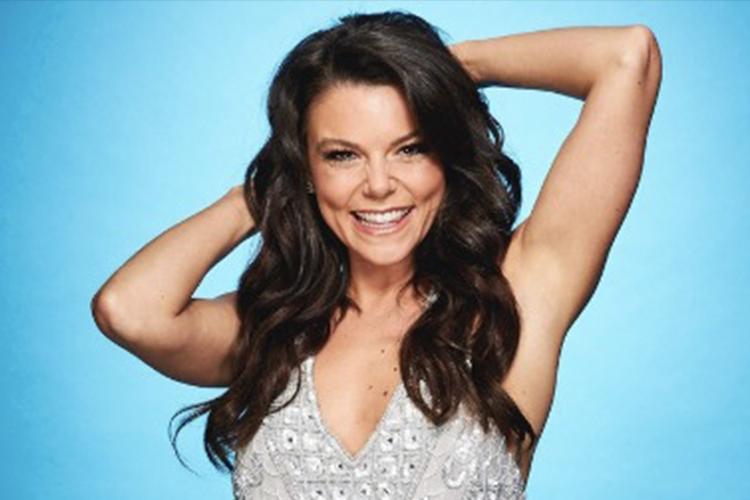 A GSA BA (Hons) Musical Theatre graduate, Faye Brooks joined the cast of Coronation Street in October 2015 as Kate Connor and won Best Newcomer for her portrayal of Kate in January 2017 at the 22nd National Television Awards.

Faye left Coronation Street in 2019 and has since played the lead in a production of Legally Blonde and also Princess Fiona in Shrek The Musical on tour. Christmas 2019, she was also in panto playing the starring role in Snow White and the Seven Dwarfs at the Birmingham Hippodrome.