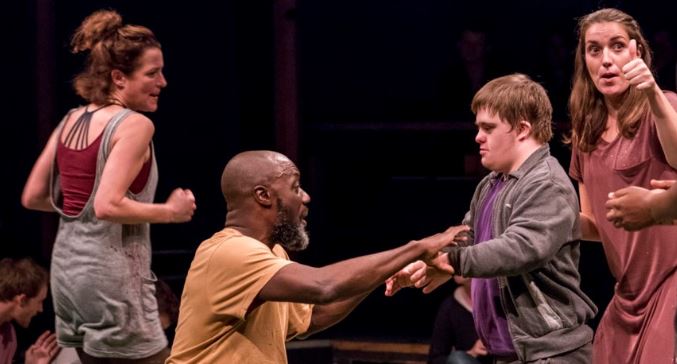 Surrey Shakespeare Centre is home to scholarly and creative work that thrives in the intersections between Shakespearean texts and performances, disciplinary innovation, and the multiple ways in which these interact with history, politics and culture.

Using Shakespeare’s unique status as a shared global cultural resource, the Centre fosters conversations and projects that transcend subject boundaries, within the University of Surrey and beyond: for example, with history, philosophy, music and media studies, translation studies, tourism and psychology.  In our applied, socially engaged and community performance and pedagogic work, we are particularly interested in the ways in which Shakespeare can contribute to the university research themes of sustainability, urban living and lifelong health and wellbeing.

Publication and practice in directing and actor training, experience at Shakespeare’s Globe, American Shakespeare Centre and others.

Publication and practice in direction and acting, cognition, gesture and movement

Shakespeare’s understanding of performance spaces – particularly that of the Globe – is written into the fabric of his plays. Rudolf von Laban's movement practice understands space in an analogous way and uses this understanding to enable the physical expressivity of the performer. This project, which will begin its first stage of research and development in January 2020, will use Laban’s practice to explore an exciting physical connection to Shakespeare’s plays in performance. The workshop for the Surrey Shakespeare Centre will therefore represent the starting point for the project as a whole, will outline Laban’s key concepts and practices, and will hopefully lead to a discussion of how these can expand and deepen our understanding of how Shakespeare’s plays use space, time and movement. The workshop will include some practical exercises drawn from Laban’s techniques.

Followed by drinks in the Ivy Arts Centre, 5-6pm

Shakespeare in Action: 30 Theatre Makers on their Practice 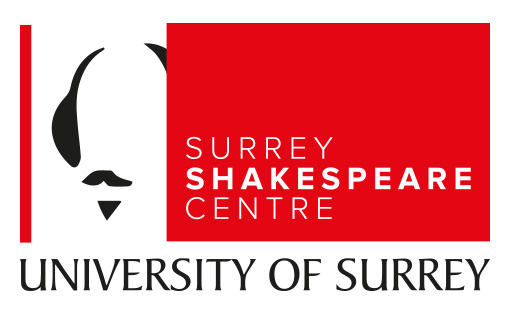