Lindsay Kemp will be visiting GSA 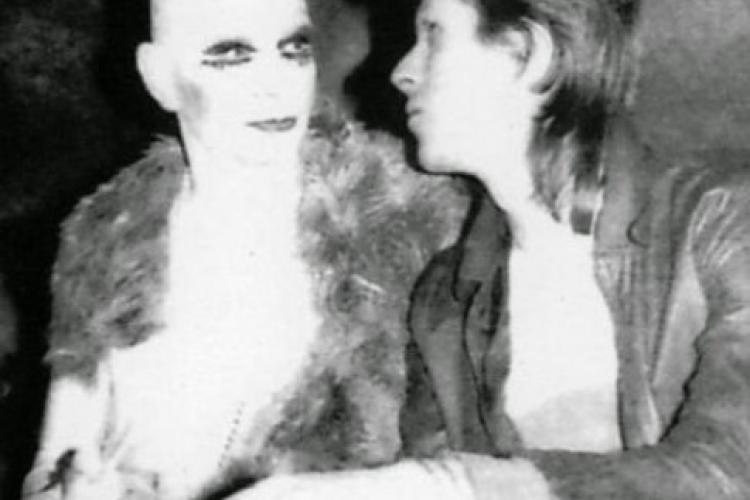 We are delighted to announce that acclaimed dancer and choreographer Lindsay Kemp will be coming to GSA on the 30th April to run a three day workshop with GSA students. Kemp will also be holding a Q and A at GSA about his fascinating, dazzling career which will be open to the public.

Lindsay Kemp reimagined live rock performance and taught David Bowie and Kate Bush the art of movement. Kemp studied with Marcel Marceau in the 1950’s before starting his own dance company in 1968. He first attracted attention at the Edinburgh Festival in 1968, creeping into mainstream awareness because of his associations with his former pupils David Bowie and Kate Bush. Kemp taught Bowie how to express himself through his body and embed kabuki theatre in his stage performances. He starred in Bowie’s music video for his single “John, I’m only Dancing” and also appeared in The Wicker Man (1973) as Alder MacGregor, a creepy pub landlord. Kemp owns his own dance company and continues to perform regularly.

Join us on April 30th, 7.00pm at PATS Studio Theatre at GSA to find out more about Lindsay Kemp’s incredible life. Tickets are free but booking is required. http://gsauk.org/events/dance/conversation-with-lindsay-kemp